The History of Ace Auto Supply

I mentioned last week that I was interested in doing more research on Ace Auto Supply in Albuquerque, NM. This weekend I was able to get off to a pretty good start and figured I would update you guys on my findings.

We know that Ace Auto Supply was started in 1943 by Harold Berg. But, the business didn’t really get much traction until after the war when Harold’s son, Joe, was able to pitch in and start making some noise with a large selection of hot rod parts and the accompanying marketing. The very first mention of Ace in any publication came in the June 18, 1946 issue of The Albuquerque Journal:

Later that week, the boys got a little ambitious and spent a little more money with the journal. This square ad appeared on June 23rd and ran for months: 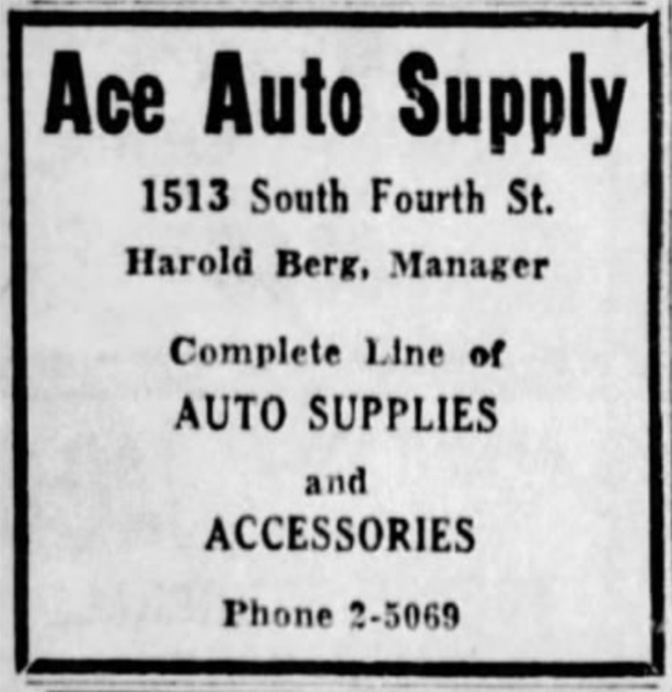 Through these first couple of years, Ace doesn’t advertise much in the way of hot rodding or customizing, but I was able to dig up a classified ad from a 1947 issue of the Thrifty Nickel. It would appear that Joe brought home a 1942 Dodge Command Car, converted it to a pickup and was trying to make a buck:

But it wouldn’t be until 1953 that Joe was able to talk to his old man into getting the business publicly involved with hot rods. Hot Rods were the devil’s tool, so it was pretty common to keep those sorts of activities on the down and low. Wally Parks made it ok… So the boys ran ads similar to this for years: 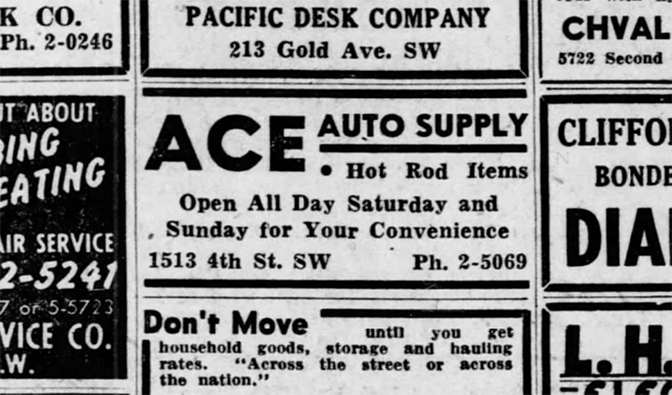 In 1955, however, a flash flood hit Albuquerque and took out both Ace’s warehouse on 4th street as well as their store front. As a result, they opened up a new store front while their old location was being renovated. Ever the marketers, the Berg’s made sure to let everyone know where they could still buy their hot rod parts: 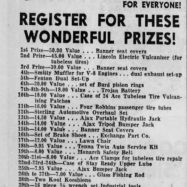 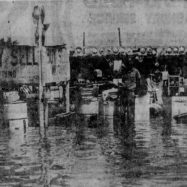 Just going by information uncovered through magazines and newspapers, it appears as though things were never quite the same after the flood. The ads continued to roll in all the same publications so you gotta think the business was doing ok, but the neighborhood? Not so much… In fact, between 1955 and 1965 it was reported that Ace Auto Supply was burglarized, vandalized, or involved in some kind of crime on eleven different occasions. 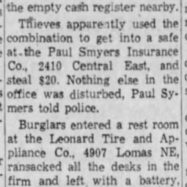 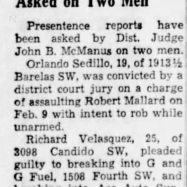 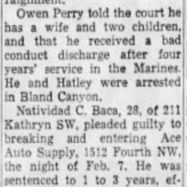 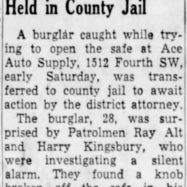 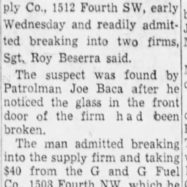 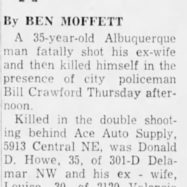 Things got so bad, that sometime in the early 1960’s the Berg’s decided to move to Santa Fe. They kept two locations open in Albuquerque (and later opened more), but the family appears to have moved full-time to their new store on Cerrillos Road in Santa Fe.

And it’s kind of interesting to follow a business like this using only the news for data points. For instance, there was a time in 1957 that Ace Auto Supply bid on the New Mexico State Anti-Freeze contract. They were the low bidder and would have won, but failed to follow directions on the RFP and lost the contract to Goodyear – infuriating some residents of the small New Mexico town.

Or how about that time in 1970 when Joe sponsored Ron Lujan and his Soap Box Derby car all the way to the National Championship? Of course, there’s also the lawsuit with AAA Auto in 1960. Harold was pissed… Those bastards at AAA were caught red handed vandalizing the sign that pointed drivers to 4th street and Ace Auto Supply – directing them instead to AAA Auto.

You can literally read about Ace Auto decade to decade and visualize how the lives of the people within must have changed. By 1985, Harold and Joe were running ten different locations in Albuquerque and Santa Fe. They were famous locally for supplying the Unsers and other local hot rodders. Things were peaking and life was probably pretty great. But then, three Pep Boys stores opened on the same day and on their home turf.

Harold was quoted in the journal saying, “Nobody knows what is going to happen. They’re good operators. They’ll get a piece of the pie, but the pie is only so big. We offer service and understanding. People will check out Pep Boys and then come back to us.”

The last mention of Ace Auto Supply in the Albuquerque Journal was printed in September of 1986:

Ace Auto Supply had filed for Chapter 7 Bankruptcy Protection. Sadly, Joe Berg passed away in 1991 – thirteen years before his father passed in 2004. And while it all might end sadly, it’s hard not to think of these two as good guys that lived life full. Obviously, I didn’t know either… but after reading so many news stories, seeing the images of their fun hot rod shop trucks, and just generally filling in the gaps with imagination, I like to think of them as pals from another life of sorts.

Hot rodders tend to stick – together or otherwise…