Posted by Ryan on November 18, 2020 and filed under: Folks, History

Through the years, I’ve told a bunch of stories about my Grandfather and his shenanigans. I’ve even traveled to Ada, Oklahoma in search of the building that once housed Cochran Garage – the birthplace of hot rodding in the Cochran family, but due to a city re-grid in 1967 I’ve never been able to find the spot where it all went down.

Enter Jerry Montgomery – a retired city planner and current driver for Google Maps. He read my story about Outlaw Hot Rodding and decided to take a crack at locating the old Cochran Garage plot. The original address of the shop was 401 East 10th Street. That address no longer exists as all of the property was bought by a rail line and turned into a storage yard for train cars – effectively jumbling all of the street numbers on 10th Street.

Jerry, however, has access to pre-1967 Ada land plots and was able to pull the coordinates of the building, plot it on Google maps, and give me an exact location of where the shop once stood. He sent me a link and this is what I found: 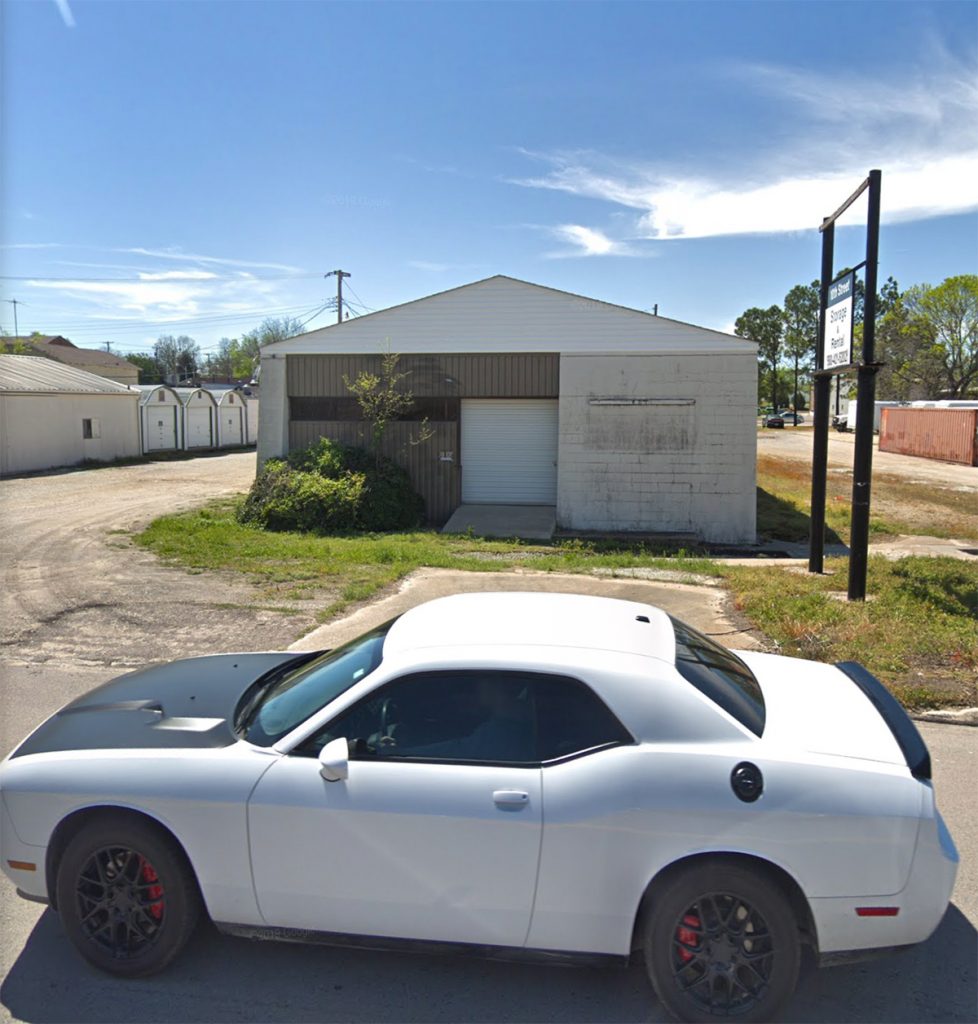 At first, I was disappointed… Although the footprint is similar, it appears my grandfather’s shop was torn down and rebuilt. But since Jerry street mapped the building, I was able to “walk” down the street and get a view of the other side of the building: 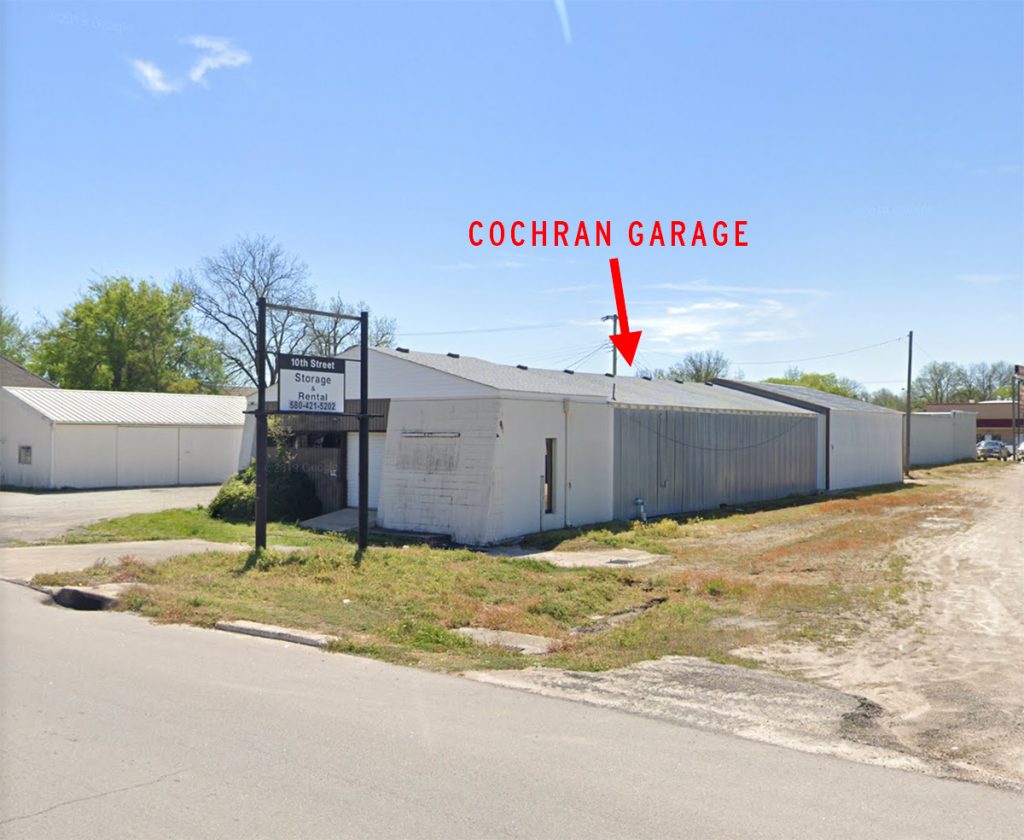 Obviously, this isn’t entirely related to traditional hot rods and customs (though you really should read this story), but I’ve been so excited all morning that I can’t think much of anything else.

I gotta call 10th Street Storage and see if I can’t arrange for a tour of some kind. If this works out, you can expect another off topic post. Promise. 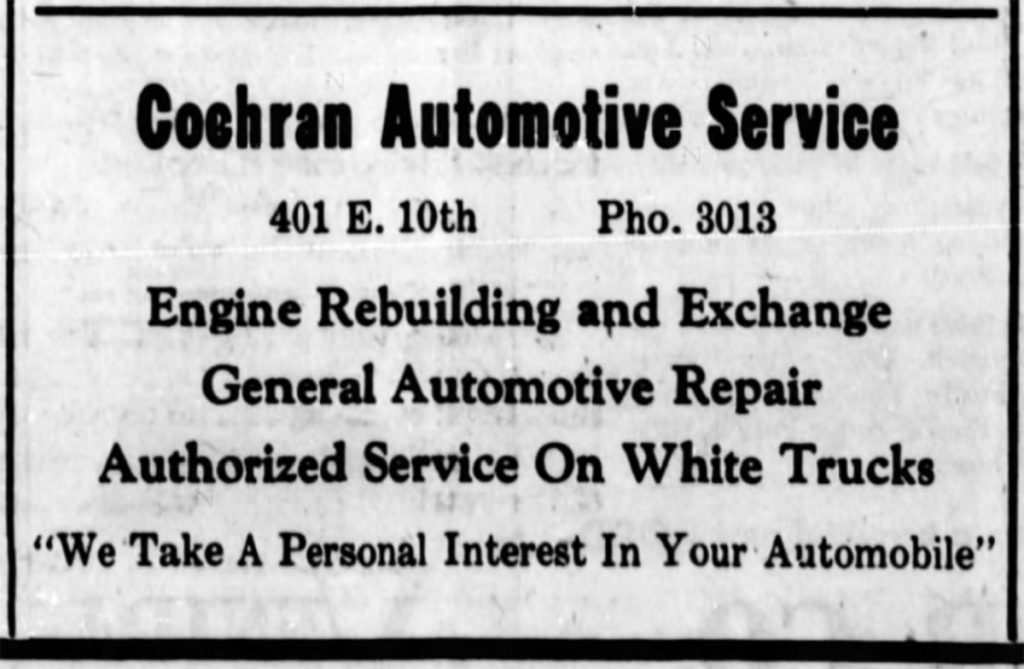