Everyone makes mistakes. Sometimes I forget that. I stress out over little details and know that when something goes wrong, the world will see. That’s publishing for you, I suppose. While writing and researching about these old cars, details can get pretty hazy pretty quickly. There are times when primary sources have passed away, or others when they simply can’t be reached—or even found. That’s when you have to make level-headed decisions about the next step forward.

Back when we were putting together Rodder’s Journal #82, I was tasked with writing a caption for the issue’s scrapbook gatefold. (Ever since we started printing in the United States, we’ve used this as an opportunity to squeeze one more vintage photo into the magazine). The subject was a well-built Model T roadster, and the photo was taken out on the dry lakes more than half a century ago. Information was scarce, but here’s what I put together. 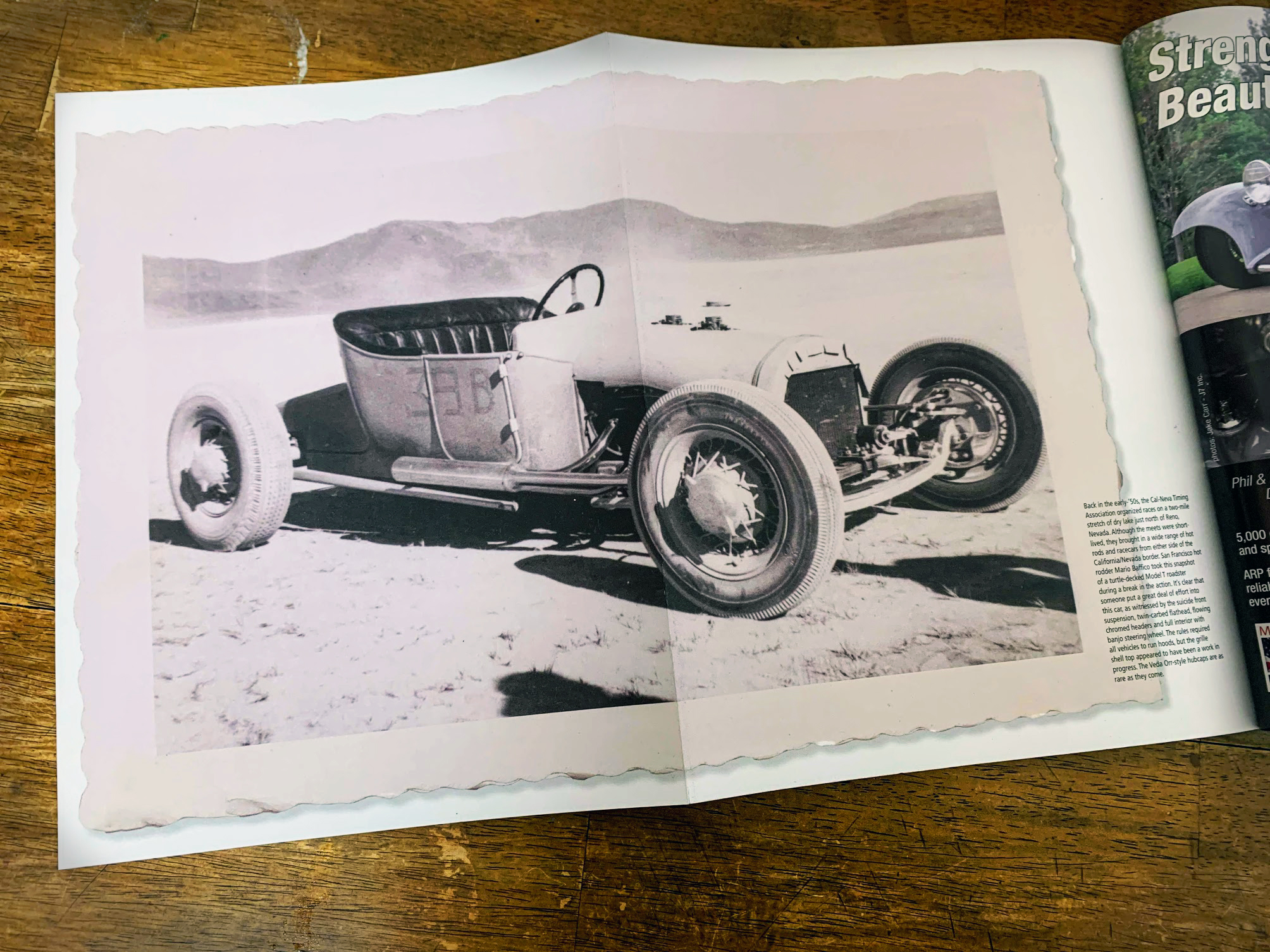 Back in the early-’50s, the Cal-Neva Timing Association organized races on a two-mile stretch of dry lake just north of Reno, Nevada. Although the meets were short-lived, they brought in a wide range of hot rods and racecars from either side of the California/Nevada border. San Francisco hot rodder Mario Baffico took this snapshot of a turtle-decked Model T roadster during a break in the action. It’s clear that someone put a great deal of effort into this car, as witnessed by the suicide front suspension, twin-carbed flathead, flowing chromed headers and full interior with banjo steering wheel. The rules required all vehicles to run hoods, but the grille shell top appeared to have been a work in progress. The Veda Orr-style hubcaps are as rare as they come.

The magazine went off to press and all was well in the world. Then, a few months later, I got an email from my friend Jimmy Barter (@JimmyB). Jimmy needs no introduction here, but for those who don’t know, he’s a talented artist and diehard hot rod historian. In his message, he included two more pictures of the car—and a correction to my caption. The images showed the T sans hood, revealing its then-new Studebaker V8.

Rather than beat myself up over incorrectly identifying the car’s powerplant, I was enamored by the pictures. I studied the details. The car did eventually get its track nose. Looks almost like a Whitey Clayton piece, doesn’t it? Oh! The interior is nicely detailed with a dash full of gauges. Check out those headers. The list goes on.

Being wrong is never fun, but this time may be the exception. Thank you, Jimmy, for sharing these snapshots from hot rodding’s Golden Age. They helped answer a whole lot of questions. 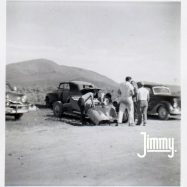 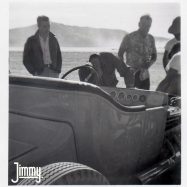