The above photograph came to me by email a number of years ago. It was part of a large batch of photographs that I got along with the Bob Roddick Collection. Since that time, I’ve pondered the 1937 Ford. From this single photo, it’s pretty easy to assume that this one had a bad profile. You know the story – some gung-ho kid takes a saw to an otherwise nice car and creates death rather than life. It happened then. It still happens today.

Beyond all of that nonsense though, what really gets me is that I’ve never seen this car in any other photograph. I have literally thousands of photos from the early days of lake bed racing and this is the only one featuring this ’37. How could that be?

Anyhow, I’m done pondering and now I’m asking. Anyone out there know the story on the ’37? Any idea when this shot was taken?

For whatever reason, I’m dying to know. 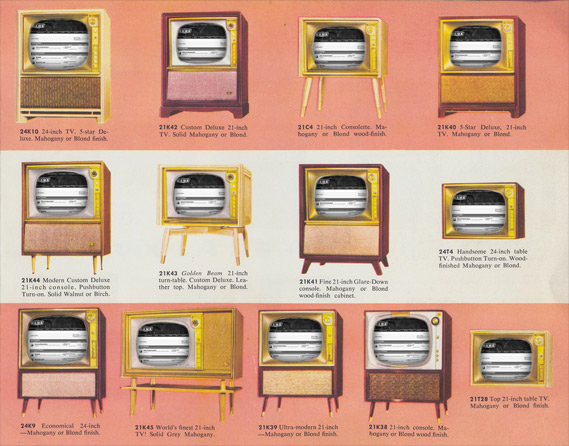