In 1949, Henry Ford II decided he wanted something special for the European market – something sporty that could compete in the highly refined European market, but still had the braun of an American automobile. Thinking about Italian passion, he hired Stablimenti Farina to design a sports luxury coupe on a Mercury chassis utilizing Ford running gear.

In time, this Farina Mercury became the prototype for the French Comete Monte Carlo. The brass in France liked what they saw and marketing figured they could sell it, so production went forward. The car was manufactured by Ford of France and bodied by Facel Metallon. The Monte Carlo became the first production Ford to feature custom coach work and, at the time, the most expensive Ford product in the world. Only 699 were ever built.

I’m not totally clear as to what lead to the downfall of such a gorgeously proportioned car. Many historical references claim that it was the American essence of the car’s mechanicals that ultimately lead to its demise. The Comete was introduced in 1951 with the small French based Flathead V8, but by 1953 the Comete Monte Carlo featured the truck based 238 cubic inch flathead. While this motor created great power (105 hp), the French public was taxed accordingly. The high sticker price combined with this unruly tax worked together to hurt and eventually kill off sales numbers.

Whatever… This thing is damned gorgeous… And I shutter to think about the possibilities if one was handed over to the proper American customizer. 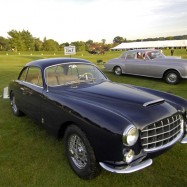 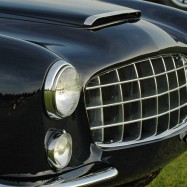 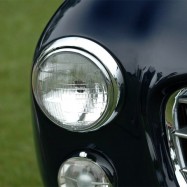 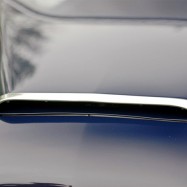 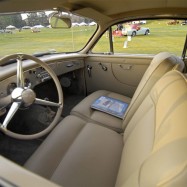 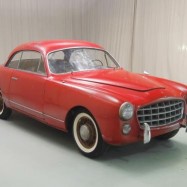 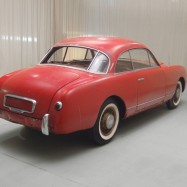 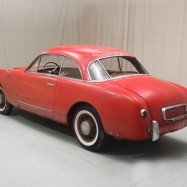 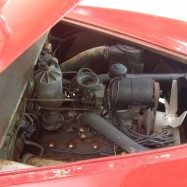 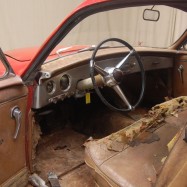