In the July, 1958 issue of Car Craft Magazine, Neil Emory and Clay Jensen introduced their idea of a “street rod.” The two custom brainiacs saw the traditional hot rod roadster as a machine built with no compromises. Hot Rods were built to go fast and in doing so, thoughts of style and comfort were kicked to the curb.

Car Craft Magazine ignored the theory of function creating form and talked to the boys of Valley Custom about concepting a traditional A-v8 roadster that entertained the best of both customs and hot rods. They were given a mythical budget of $1000 to make it happen.

Neil and Clay began by cleaning things up a bit on the front-end. The gas filler was shaved and the cowl seams were frenched into the body. This created a smoother European look that was accentuated by an interesting (if not awkward in my opinion) fender bobbing and a drop dead gorgeous track nose with integrated and modified ’39 Chevrolet headlights.

Out back, the custom boys kept things consistent – the fenders were bobbed again, a rolled pan was added, and simple ’53 Buick taillights were slapped on the apron. Clean, sanitary, and surprisingly simple.

The end product is really quite refreshing. I’m not convinced that this car is more comfortable than your typical hot rod of the period, but there is no denying the style. It’s a gorgeous little street roadster that deserves to be built.

Who’s gonna do it? 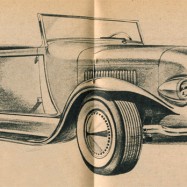 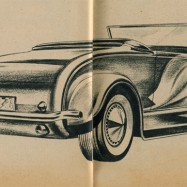 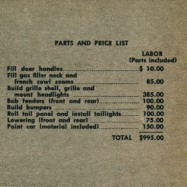 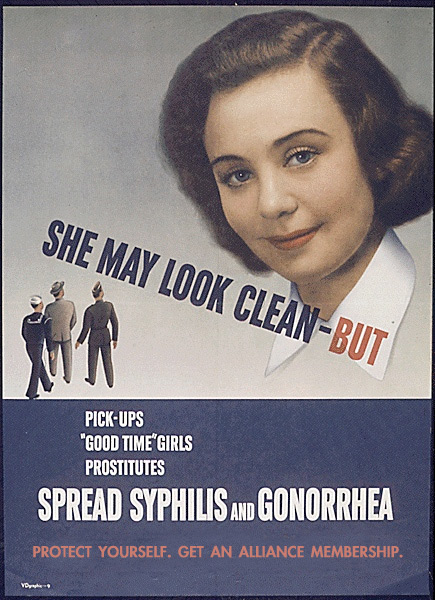