Posted by Jive-Bomber on February 9, 2010 and filed under: Art & Inspiration, Customs

In September of 1951, the Museum of Modern Art in New York decided to exhibit iconic automobile design as pure elements of art & design. Some folks might be thinking of a 1949 Mercury or a Cadillac Sedanette as excellent examples of post-war cars with breath-taking design, but for these arty aristocrats, the heavy chrome of post-war American cars did nothing for them. (maybe they never saw the Sam Barris Merc!)

The MoMA exhibit was called “Eight Automobiles,” and it ignored American mass-produced automobiles in favor of either expensive luxury cars (Mercedes and Bentley) or small functional cars (MG). Three American cars were included, but two were limited-run luxury cars (Lincoln Continental and Cord) and the other was a military vehicle, the Jeep, which, according to the exhibit catalog, was a â€śsharply rational vehicleâ€? that â€śdisdained the merely decorative.â€?

One of their best picks in my opinion was the 1947 Cisitalia 202 coupĂ©, which Farina designed from sketches by Cisitaliaâ€™s Giovanni Savonuzzi in 1946. Its considered the car that “transformed postwar automobile design” by many, including the MoMA, which noted that the carâ€™s “hood, body, fenders, and headlights are integral to the continuously flowing surface, rather than added on. Before the Cisitalia, the prevailing approach followed by automobile designers when defining a volume and shaping the shell of an automobile was to treat each part of the body as a separate, distinct element.”

The other cars picked for the exhibit were a 1941 Lincoln Continental coupe (why didn’t they pick a ’39 Zephyr?!), a 1937 Talbot-Lago teardrop coupĂ©,Â  a 1939 Bentley saloon with coachwork by James Young, a 1928 Mercedes Benz SS Tourer (which they misstate as a 1930), a 1948 MG TC, a 1951 military M-38 Jeep (“a masterpiece of functionalist design”) and a Gordon Buehrig-designed 1937 Cord 812. Declared MOMA curator Arthur Drexler: “We regard the Cord as the outstanding American contribution to automobile design.”

Alright, say you run the most prestigious art museum in the United States. You’ve got to pick your top ‘Eight Automobiles’ that are THE finest examples of high style and pure, classic design. What have got? 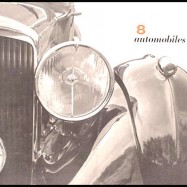 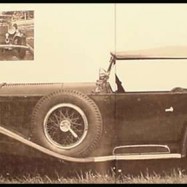 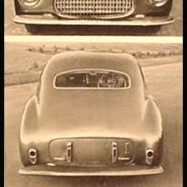 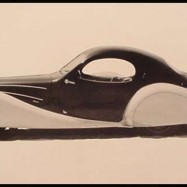 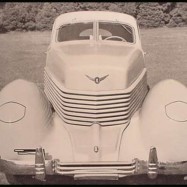 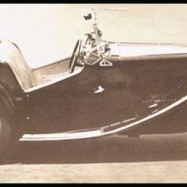 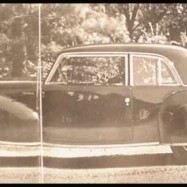 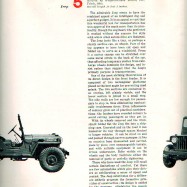 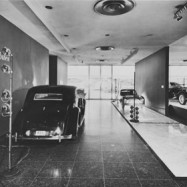