Posted by J.Ukrop on September 9, 2022 and filed under: Hot Rods

Whenever I travel, I like to bring a single vintage magazine with me. Not two, not three, but one. Rather than rifling through collections or cross-referencing other publications, this strategy forces me to zero in on the 80 or so pages in front of me. It’s relaxing and, most importantly, fun.

This weekend, I’m back in Michigan to spend some time with my family. Right before I left for the airport, I scooped up the September 1967 issue of Hi-Performance CARS and stuffed it in my backpack. As I flipped through the magazine, I was drawn to a four-page feature on Bill Bagshaw’s 1957 Corvette.

For those of you who are well-versed in drag racing, you’ll recognize Bagshaw’s name. Based out of Southern California, he campaigned a long list of quarter-mile machines ranging from Willys Gassers to Pro Stockers. Each and every car featured show-quality detailing and, starting in the mid-’60s, they were called “The Red Light Bandits.” (I’d like to think this was a reference to racing, but some claim that it was a tie back to violent SoCal kidnapper Caryl Chessman. Why anyone would want to name their cars after him is completely lost on me…)

Names aside, let’s talk about the ’Vette. Bill was a longtime Corvette fan and this ’57 was his fourth. Built to race in B/Modified Production, the car sported a 377cid stroker backed by a Muncie four-speed. Highlights include an Edelbrock XC8 cross-ram, two Carter AFBs and detail-painted Corvette valve covers. The combination was good for 500 horsepower and mid-10 second runs.

There’s a lot to like about this ’57, but my favorite part is how it looks like it’s actually streetable. To fit in Modified Production, there’s nothing too radical. It doesn’t sit super high, and it’s not plastered with decals or lettering. It even has a full interior and a license plate. To top things off, I appreciate how the magazine folks even shot photos of it on the street.

If it were mine, I would add some mufflers and windshield wipers and make it my daily driver. Wouldn’t you? 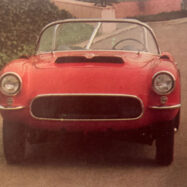 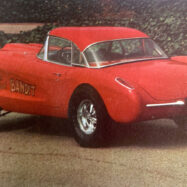 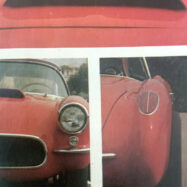 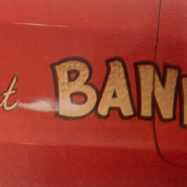 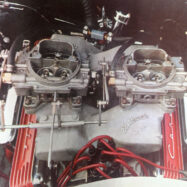 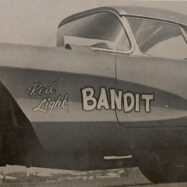 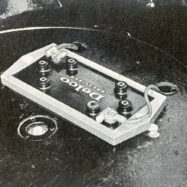 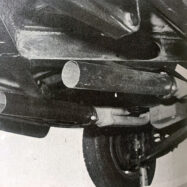 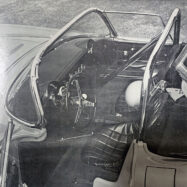