Return of a Mechanix Special

As we pulled into the Holiday Inn Express parking lot, a silver sports car on a trailer caught my eye. It was a warm summer night in Minneapolis, and hot rods from across the country had already started rolling into town for the big Back to the Fifties weekend.

Once I noticed the car’s red wide-five wheels, I blurted, “Flathead powered?” in the general direction of the driver. “Used to be!” he fired back without hesitation. Satisfied by his answer, I nodded, waved and then went up to my room to wind down the workday. When I walked outside for dinner, I snapped some photos of the car, but the owner was nowhere to be found. 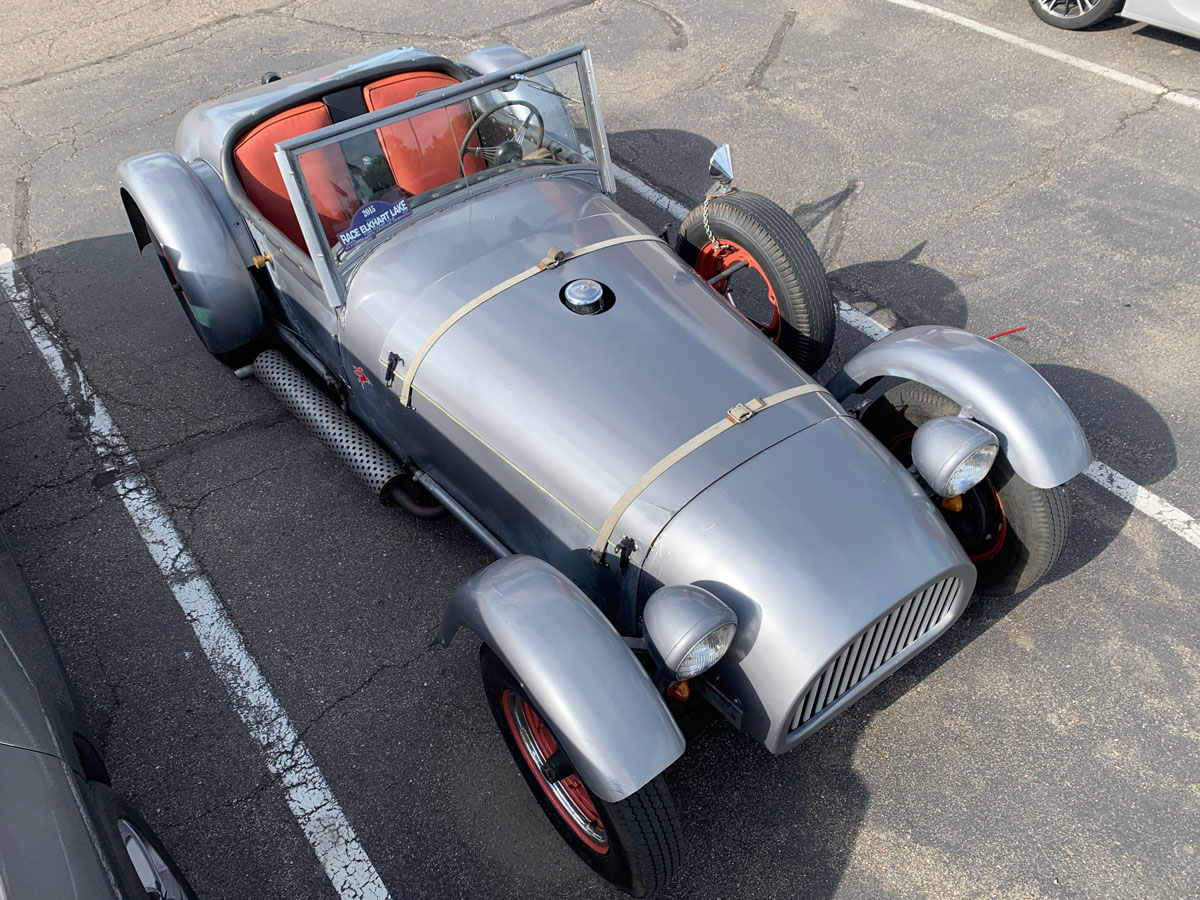 An hour or so later, I sat at the bar with frozen margarita in hand. The Thursday night crowd was swirling, but I couldn’t stop thinking about that homemade sports rod. I knew exactly what it was: a Mechanix Illustrated Special based off a 1939 Ford. Part sports car, part hot rod, it was an American brute inspired by all things European.

By the time I returned from dinner, the sun had set over the Twin Cities. Before retiring for the evening, I walked past the Special one last time. “Is this your car?” I asked the woman who was balancing her drink on the spare tire. “It’s really his,” she said, pointing to a man in a dark blue T-shirt sipping a Miller High Life. I soon learned that this was Jon Bauer.

“The finally let me out!” he said, pretending to destroy imaginary handcuffs with Hulk-like strength. I introduced myself and complimented him on his Special. He was shocked that I knew what it was and immediately pulled out a black binder filled with photos, documents and scans from the November 1951 issue of Mechanix Illustrated. The headline? “Build this MI Special Sports Car for Under $500.”

John’s the perfect caretaker for this Midwestern time capsule. Originally constructed in the 1950s, the car was the pride and joy of a doctor in Elkhart Lake, Wisconsin. Although the flathead detonated early on, the car was outfitted with a 265cid smallblock Chevy and a host of street equipment soon thereafter. “When they installed the Chevy, it had a four-barrel carb on it,” Jon said. “They had to switch back to a two-barrel because it would spin the tires too much.” It continues to run that setup to this day.

This car’s story is a detailed one, and I would love to share more of it at a later date. There’s a whole lot to take in, but I will say this: this Special is well thought out. The original owner was a craftsman, and it’s incredible how detailed this thing really is.

Seeing it in the parking lot is one thing, but hunkering down behind that banjo wheel is even better. Looking down the long hood, I couldn’t help but feel the sense of speed. I would love to drive one of these one day. I guess I better start searching for that issue of Mechanix Illustrated… 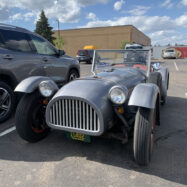 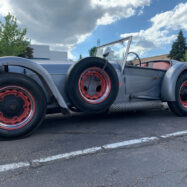 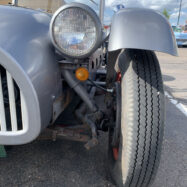 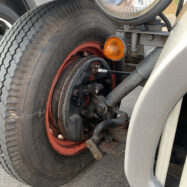 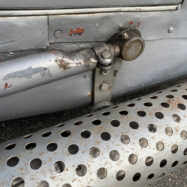 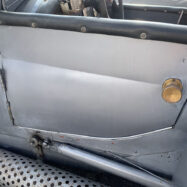 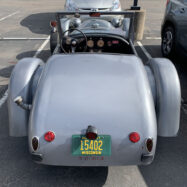 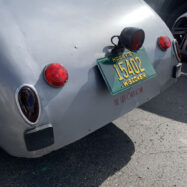 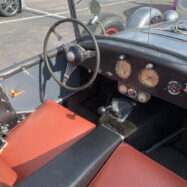 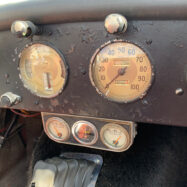 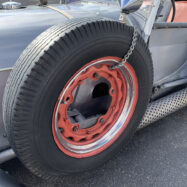 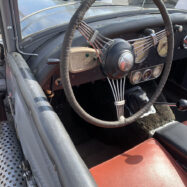 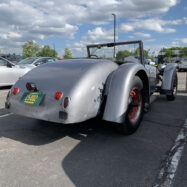 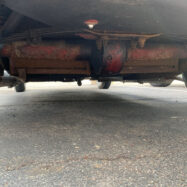 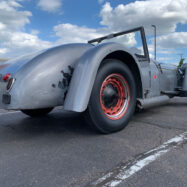 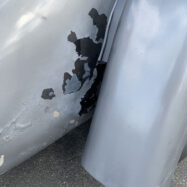 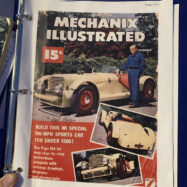 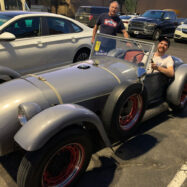