Posted by Ryan on October 18, 2021 and filed under: Customs, History

You got me under pressure. I gotta sick dog that I have to get to the Vet this morning. As such, I had to come up with some content – FAST! My first thought was something clean and simple that doesn’t take much explanation. The word “clean” made me think of that Ranchero that’s on the cover of Custom Cars Magazine sometime in 1958. So I hit the library, find the book (it was October, 1958) and… of course… the only reason that damned thing is clean is because of the shit-load of work that Ward’s Body Shop put into the car for brothers Richard and Dick Tiago.

Can those names be right?

In any case, the car also has a complicated history. It was customized twice. First by Ward’s Body Shop (the clean version) and then again just a few years later by Richard and Joe Ortiz after some sort of accident that left the car in a sad state. The resulting second version of the car is no longer clean, no longer simple, and no longer my cup of tea.

But to make searching this car’s history even more difficult, Dick Tiago built yet another ‘57 Ranchero in the late 1960’s that was featured in Hot Rod. Good god… What did I get myself into?

I give up… Enjoy the pictures: 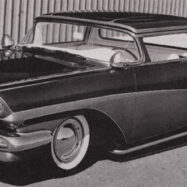 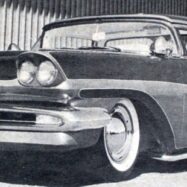 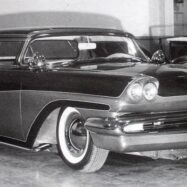 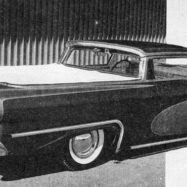 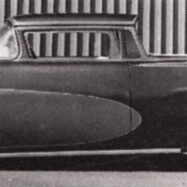 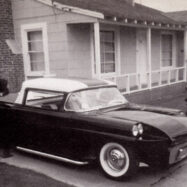 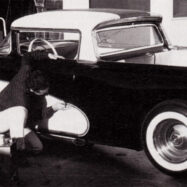 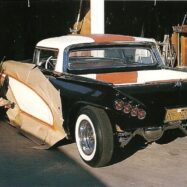