Posted by Jive-Bomber on October 7, 2021 and filed under: Hot Rods

While in town for the Audrain Concours, I also had a chance to tour their amazing museum and check out the featured car display called “The Street to the Strip: New England Hot Rods 1945-1965.” The exhibit focuses on 18 of the most significant and historic hot rods from the early East Coast hot rod movement. (Unfortunately, the curators had a hard time finding many surviving customs from the same time period.)

Native Massachusettsan Ken Gross who helped organize the cars for the show had some choice words: “Anybody who thinks hot rodding wasn’t a big deal in New England didn’t grow up there in the 1950s. Just 10 years after the first issue, HOT ROD magazine’s February 1958 cover story featured several prominent East Coast hot rods. The California crowd discovered that rodding and racing were seriously thriving back east. When I was growing up north of Boston in the mid-1950s, guys like Paul FitzGerald, Fred Steele, Norm Wallace, and Fran Bannister were major players and they were a big influence on my wanting to build my ’32 Ford Roadster. I met three of those guys, FitzGerald, Steele, and Wallace, when I was in high school, at shops in the area, and they were the real deal, as chronicled in A.B. Shuman’s classic, Cool Cars and Square Roll Bars. We didn’t care how they did it in California…” 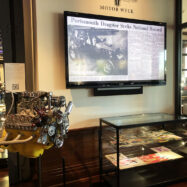 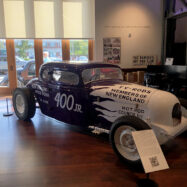 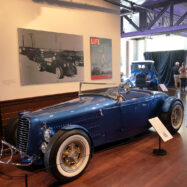 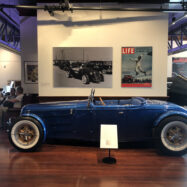 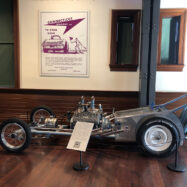 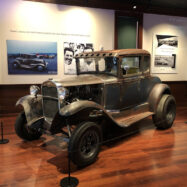 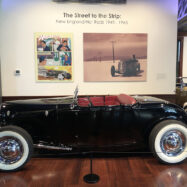 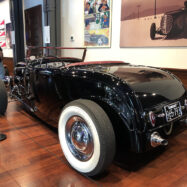 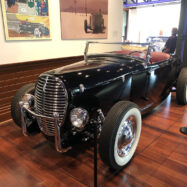 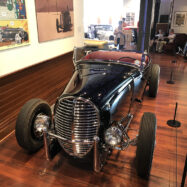 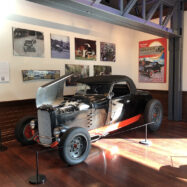 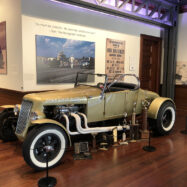 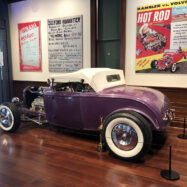 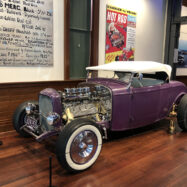 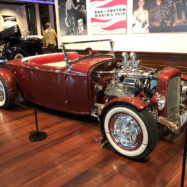 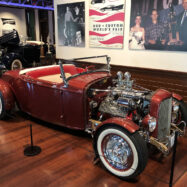 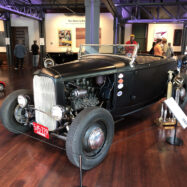 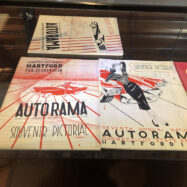