Posted by Ryan on April 14, 2021 and filed under: Customs, Feature Articles, Folks, History

Last month, it was reported that the Hirohata Merc is available for private sale. Rumors suggest that the Petersen Museum is the most likely new owner, but I don’t know that a deal has been consummated or not yet. That’s a story for another day…

Today, I thought it would be fun to go back and see just how the Hirohata was re-discovered. And for that, we need the help of Roger Honey – a long time custom guy with a sharp pencil and a history that leads directly back to the finding of the Hirohata in 1986 with his good buddy – the late Joe Figuroa.

This is a story best told in Roger’s own words. Take the time to read this, you will be glad you did: 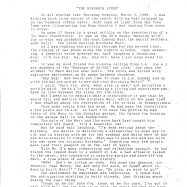 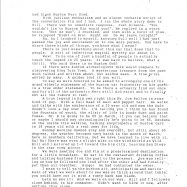 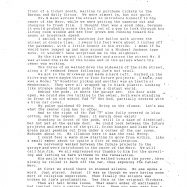 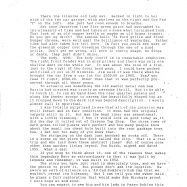 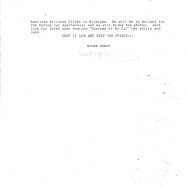 First things first – Roger can write. Keep in mind, that this was published in various publications in the late 1980’s and early 90’s. In my opinion, this was very much not the golden era of hot rod and custom journalism. In fact, I’d call it the very depths of journal-hell. And yet, here’s Roger… Painting a story with words so perfectly that I can’t help but be a little bit jealous.

Even so, that’s not even the best part of this story. See, Roger and the boys went armed that day with cameras. And those photographs? They still exist. Behold: 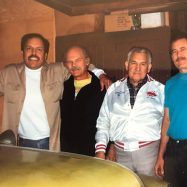 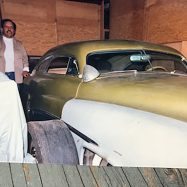 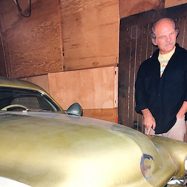 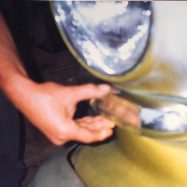 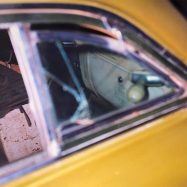 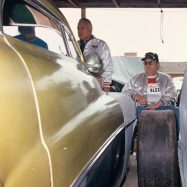 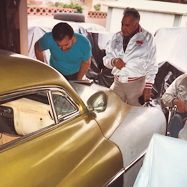 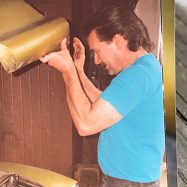 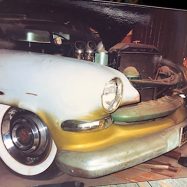 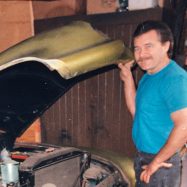 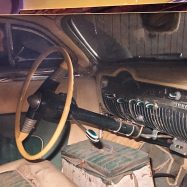 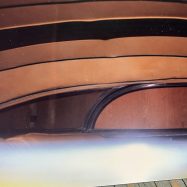 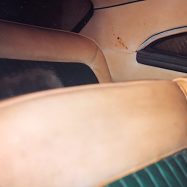 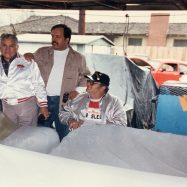 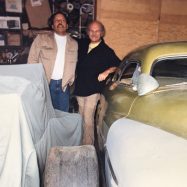 Amazing, right? It’s so oddly personal to see such an important car in such a state, that I feel almost over indulged. The last time I had a similar feeling, I was at a friend’s parent’s house when the mom broke out the scrap book and began sharing birthing photos of my pal. Fascinating, but foreign.

Anyway, I thought you guys would enjoy this story as it was brought to me by Roger. To me, this is the kind of stuff this joint is all about. Thanks Roger.