I believe these images came from a design house tour lead by Bill Mitchell in 1958. I’ve never really been able to confirm that or get much more information on the Impala concept featured. It’s just a clay mockup and more than likely, was one of many different directional options Mr. Mitchell was considering at the time.

In 1957, Bill Mitchell and Zora Duntov were working feverishly on the “Concept Q” Corvette. It was only a year later that this Impala concept was photographed and you can clearly see the influence between the two. Mitchell always had a way with that little transition area between the b-pillar and the deck lid (think about the first generation Riviera) and in both the Q and the Impala concept, you can see Bill figuring some shit out about both shape and form. 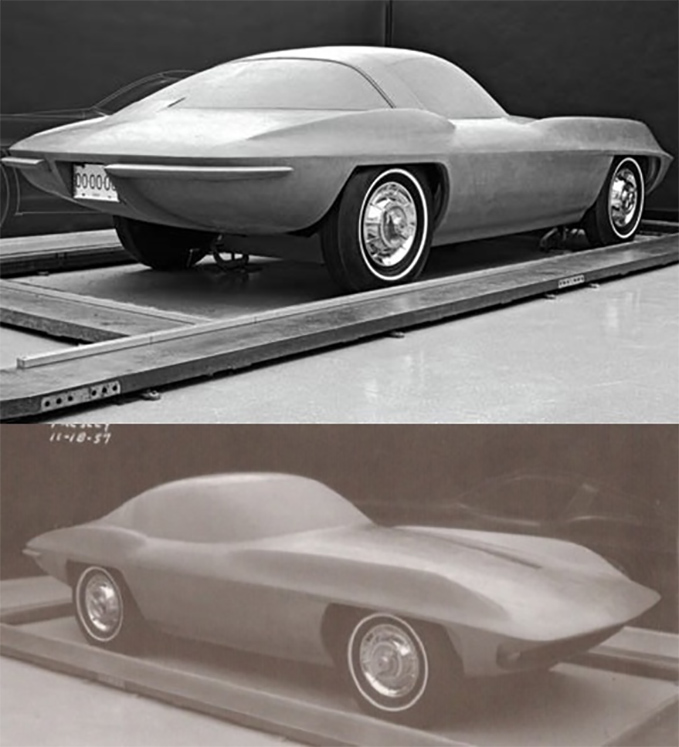 On the Corvette, Bill had an idea to pronounce the fender flares in an effort to smooth the transition between both the b-pillar and the decklid/rear fender area. With the Impala, it was as if Bill was testing to see how minimal he could make this pronunciation without losing the visual effect.

It’s that whole less is more thing, right? And, in my opinion, he nailed it on the Impala. Although it never became a production car and we never really saw those fenders on anything other than a Corvette, I would argue that this concept features one of the best ass-ends Bill ever designed. 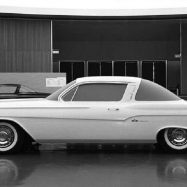 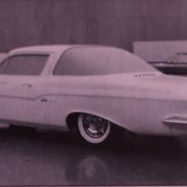 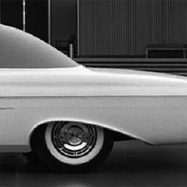