Kit cars have always been a scam of sorts. You know, you see an ad in the back of Hot Rod or Car Craft promising a super exotic car with untouchable performance numbers for an impossibly cheap price. Some folks fell for it and dropped their dough only to receive a kit that barely had enough parts to mock up a body and maybe bolt up some wheels. The details were entirely missing… As such, a very low percentage of any kit car offering was ever actually completed. Most of them lay helplessly incomplete in a garage or storage facility somewhere. Absolute junk.

I’m writing in the past tense as if kit cars are gone and the scam moved on. Unfortunately, I don’t think that is the case… To do this day, a number of companies continue to offer the impossible and continue to take folk’s money for it. It’s a dark industry for sure.

Even so, there was once a “kit car” that delivered. However, the Kellison wasn’t a kit car as you and I know them. The Kellison was built first and foremost as a race car ready to compete against Ferraris, Alfas, and Porsches of the day. Jim Kellison started the Kellison company with a grand vision and one beautifully designed body. The Kellison J-4 was first offered in 1957 as a fiberglass body (either coupe or roadster) ready to be mounted on a number of late model under pinnings, but mainly targeted towards the Corvette chassis of the day.

In 1959, MotorTrend got a hold of a factory built Kellison coupe and put it through its paces. The results were more than disappointing to Jim – they were devastating. While MotorTrend loved the lines of the car and complimented it’s high quality of fit and finish, they couldn’t manage the car’s massive oversteering problems on the track. They concluded that the Kellison was a wonderful long-distance touring car, but simply “too pretty” to race.

It wasn’t long before Kellison hired on Chuck Manning – a proven Indy car chassis builder with a big brain. Chuck designed a box tube frame with tube axles at both ends initially and then improved the design by implementing an x-frame and late-model corvette suspension front and rear. By all accounts, the new Kellison platform was a huge improvement. From 1961 to 1965 or so, you can find numerous mentions in various magazines of the day of a Kellison dominating a class win here or doing well in another there. At least it seems to me, Jim Kellison and his J-car had hit their stride.

Other models from Kellison began to surface as well. A roomier J-5 was introduced followed by the J-3 designed for VW and Porsche running gear. Finally, even smaller J-2 and J-1 bodies were developed for Renault and Triumph chassis. Jim’s product offering had pretty impressive range.

And then it all just kind of stopped. There would be no Cobra rivalry, no great Lemans wins, nothing… It just stopped. Manning went on to build more Indy cars and Jim Kellison went on to manufacturer dune buggy kit cars and other fad serving designs. The J-cars seemed to just vanish as well. Other than a couple of purpose built drag cars of the 60’s and 70’s, it’s rare to see a Kellison mentioned at all in publications past 1965.

Frankly, I haven’t been able to find out what brought on the demise of the Kellison J-car. Maybe Jim just wasn’t able to get the car to perform as well as he would have liked? Maybe the market just wasn’t there for a world beater kit car? Maybe the car was before… or after it’s time. Whatever be the case, there is one certainty in all of this. The original Kellison J-car is without doubt one of the mote gorgeously penned designs of its time.

Through the years I’ve collected pictures of Kellison cars in various states. Here’s a selection of that collection: 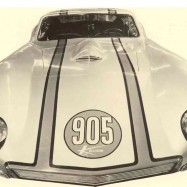 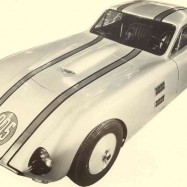 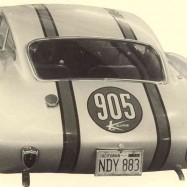 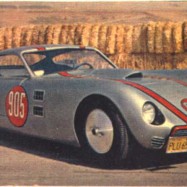 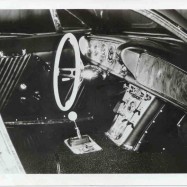 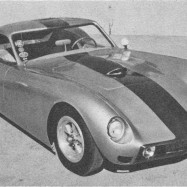 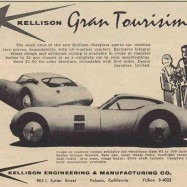 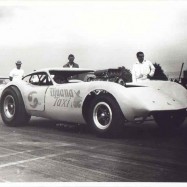 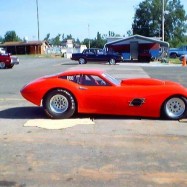 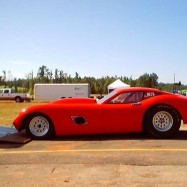 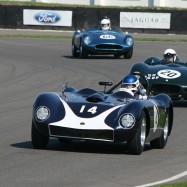 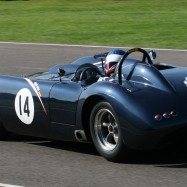 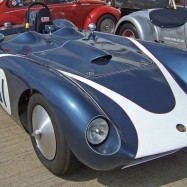 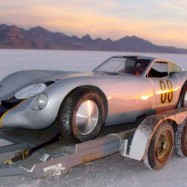 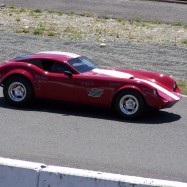 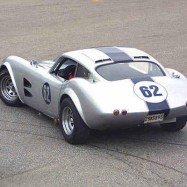 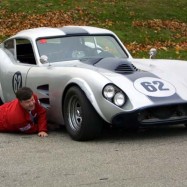 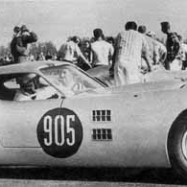 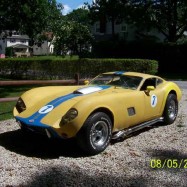 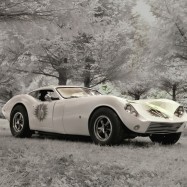 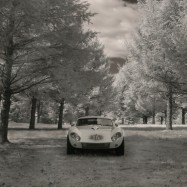 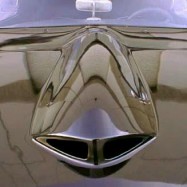 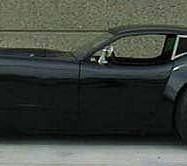 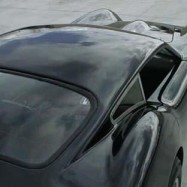 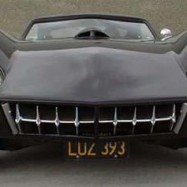 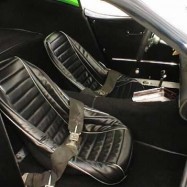 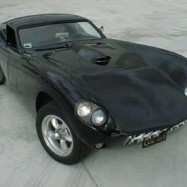 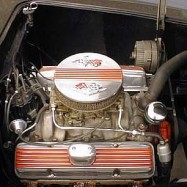 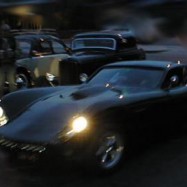