Detroit 2005: The Best of the Basement

Posted by J.Ukrop on September 11, 2020 and filed under: Event Coverage, Hot Rods

Fifteen years ago, the Detroit Autorama was the only indoor car show on my radar. At the time, I was 12, and I was just getting into traditional hot rods and custom cars. I had been to the Autorama a couple times before, and I can distinctly remember overhearing someone say “Have you checked out the basement?” “Basement?” I said to myself. “There’s a basement?!” Traveling down Cobo Hall’s escalator was like entering a secret world. The cars weren’t shiny. The displays weren’t gaudy. Loud music played over the speakers, and the people seemed to move at a different pace. It even smelled different.

It didn’t take long to realize that this was the best part of the show. Downstairs, there were cars that looked like the ones I was drawing in my school notebooks. They had tall superchargers, high-riding front ends, whitewall slicks, flat black paint and flames. Although I couldn’t hear them run, I knew they were loud with their zoomies or fenderwell headers. I could only imagine who brought these things to life.

At the 2005 show, I asked my dad to take pictures of my favorite cars. He then printed them on glossy 4×6 photo paper, and I proceeded to make a homemade collage. Since I wasn’t super computer savvy in those days, I clipped the title from the Northern Rodder show coverage and taped it to the top of my creation. The final, framed product hung on my wall for years before being retired to my parents’ basement (fitting, isn’t it?) 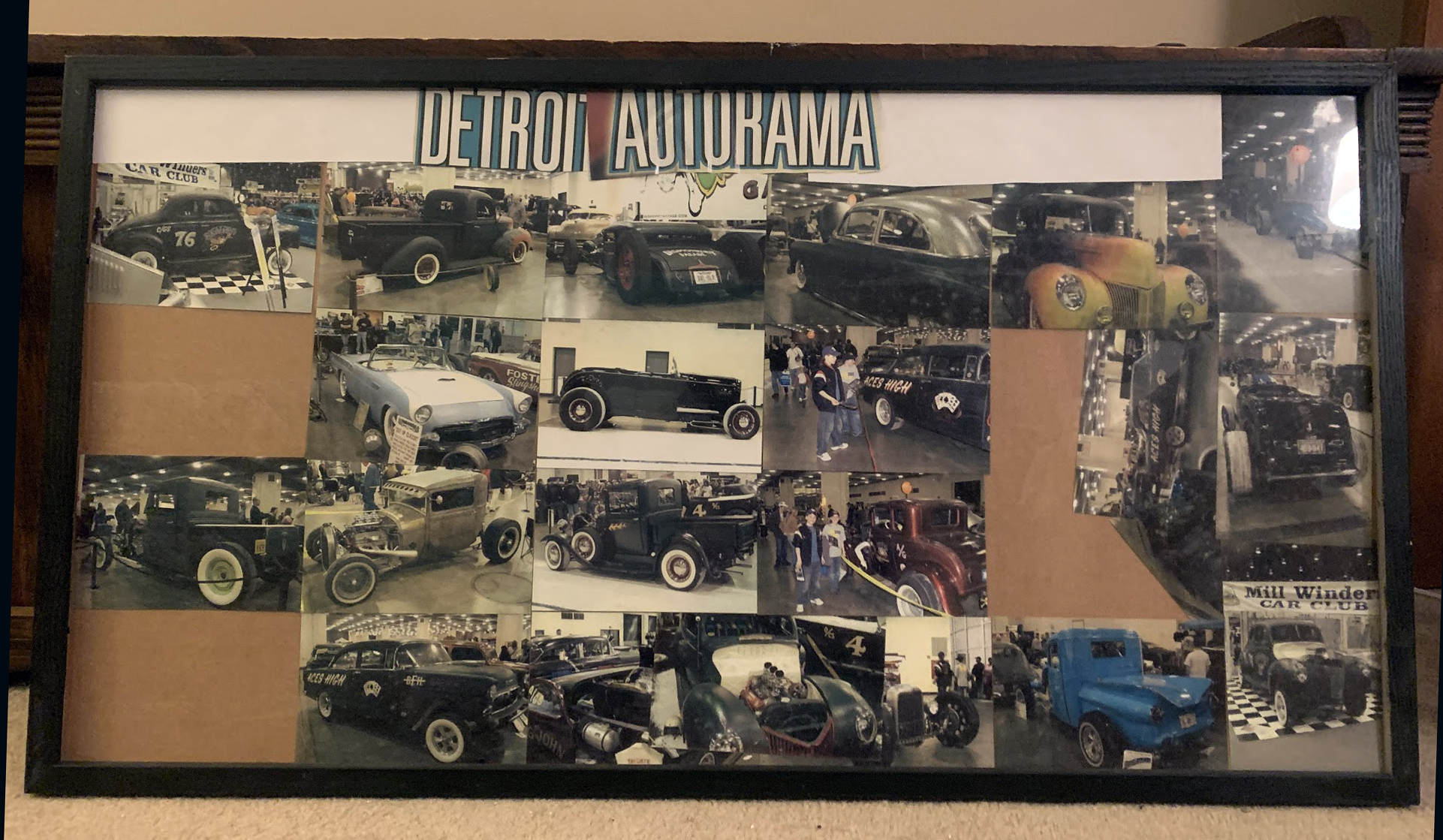 The collage, showing some signs of wear

To be perfectly honest, I wasn’t sure if these photos still existed. When I walked into my old bedroom last Saturday, I saw the collage propped up against my wall. “There it is!” I said, excited to see the snapshots again. Looking at them with fresh eyes, I’m amazed at how much has changed—and how much has stayed the same.

Some of the cars have become infamous, like Jimmy Shine’s baremetal ’34 Ford pickup and the comically low Gas Monkey(-ish) Model A. Others were built by people I now know, like Aaron Grote and his ’34 Chevy “Spacetruck.” There was the scalloped Thunderbird with Radirs and wide whites that was the work of my friend Mike Whitney. Last night he informed me that the dragster behind it was a national record holder that he bought at a garage sale.

Every one of these shots has a story that’s waiting to be told. I’ve always wondered who built these cars and if they were members here on the H.A.M.B. So, I’ll ask you this: Do any of these look familiar? Let’s turn back the clock to 2005 and wander Cobo’s basement (and a little bit beyond), for old time’s sake. 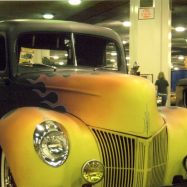 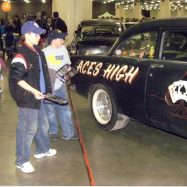 Me (left) and my longtime friend Ryan studying the iron. Nowadays, he restores vintage boats in Texas. 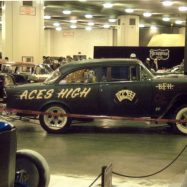 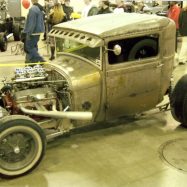 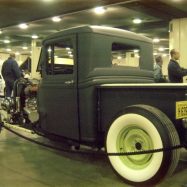 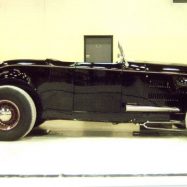 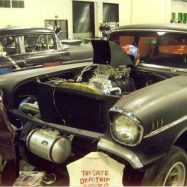 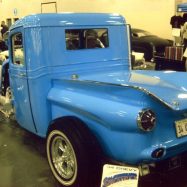 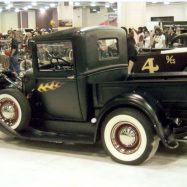 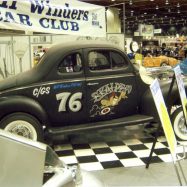 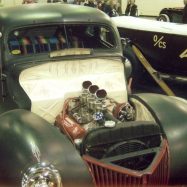 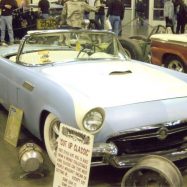 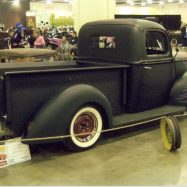 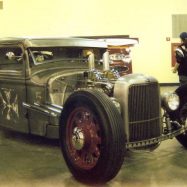 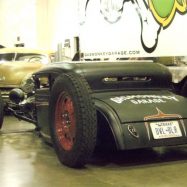 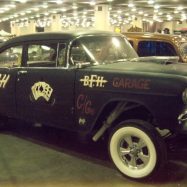 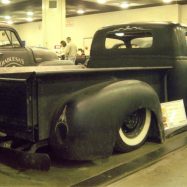 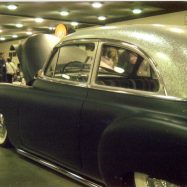 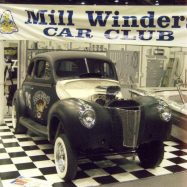 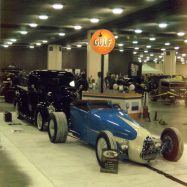 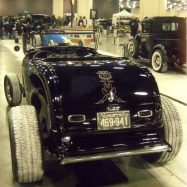 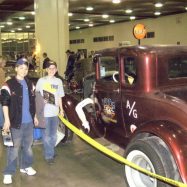