This is largely off topic, but I read a fascinating article in MotorTrend the other day while sitting in a doctor’s office. It was all about Ed Welburn (the new chief of design for GM) and his work on the latest Cadillac coupe. The car looks to be done pretty well. I’ve always felt that Cads are at their best when they take their styling cues from modern fighter jets and this one does that by using the stealth fighter as base inspiration for shape and line. Cool.

But I was even more fascinated by Mr. Welburn’s office. Eero Saarinen did the architecture work on the GM Design Center in the late 1940’s. When he was done, he took what was left of his pencil lead and sketched up some furniture for a few of the offices as well. One of those offices belonged to Harley Earl. Of course, once Harley moved on to retirement the office was taken over by Bill Mitchell… and so on…

It’s now almost 50 years later and it absolutely amazed me to see that the office sits pretty much unchanged. There is a respect to tradition there that lasted for decades that you really wouldn’t expect to find at a company like GM. With all of the bad shit going on lately, there is something really damn cool about this… then: 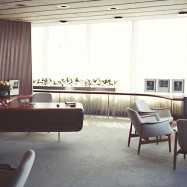 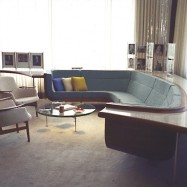 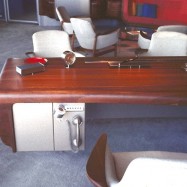 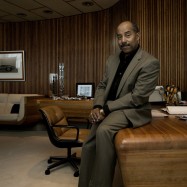 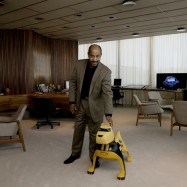 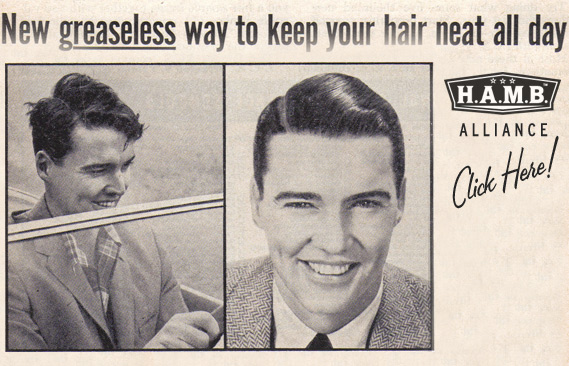