Lucky Burton set out to build a Bonneville car in a year. Not just any car, but a heavily chopped, beak-nosed Model A that was inspired by the Chrisman brothers’ coupe. Truth be told, he actually started working on it 13 years prior. It wasn’t until one of his friends rekindled his interest in land speed racing in 2018 that he came up with that lofty goal.

Too much work, not enough time. Sounds relatable, doesn’t it? Trying to build anything on a deadline is tough—especially when it’s a racecar that has to pass a tech inspection and go fast. The fact that the coupe is mostly scratch-built didn’t help matters much, either. Nonetheless, Lucky chipped away at it, spending long hours at his shop bringing his vision to life.

Lucky, originally trained as a carpenter, is a professional hot rod builder by trade and an all-around great guy. He owns and operates Lucky’s Hot Rod Shop in Burbank, California, and has a deep fascination with all things Bonneville. Ever since the beginning, his plan was to debut his new Model A at Speed Week. It was no easy task, but he and his tight-knit team made it happen in less than 12 months.

One of the best parts about our hobby is that there are so many different ways to share builders’ stories. I told the tale of Lucky and his coupe for a feature in the latest issue of The Rodder’s Journal, and it was paired with Tim Sutton’s stellar photography. 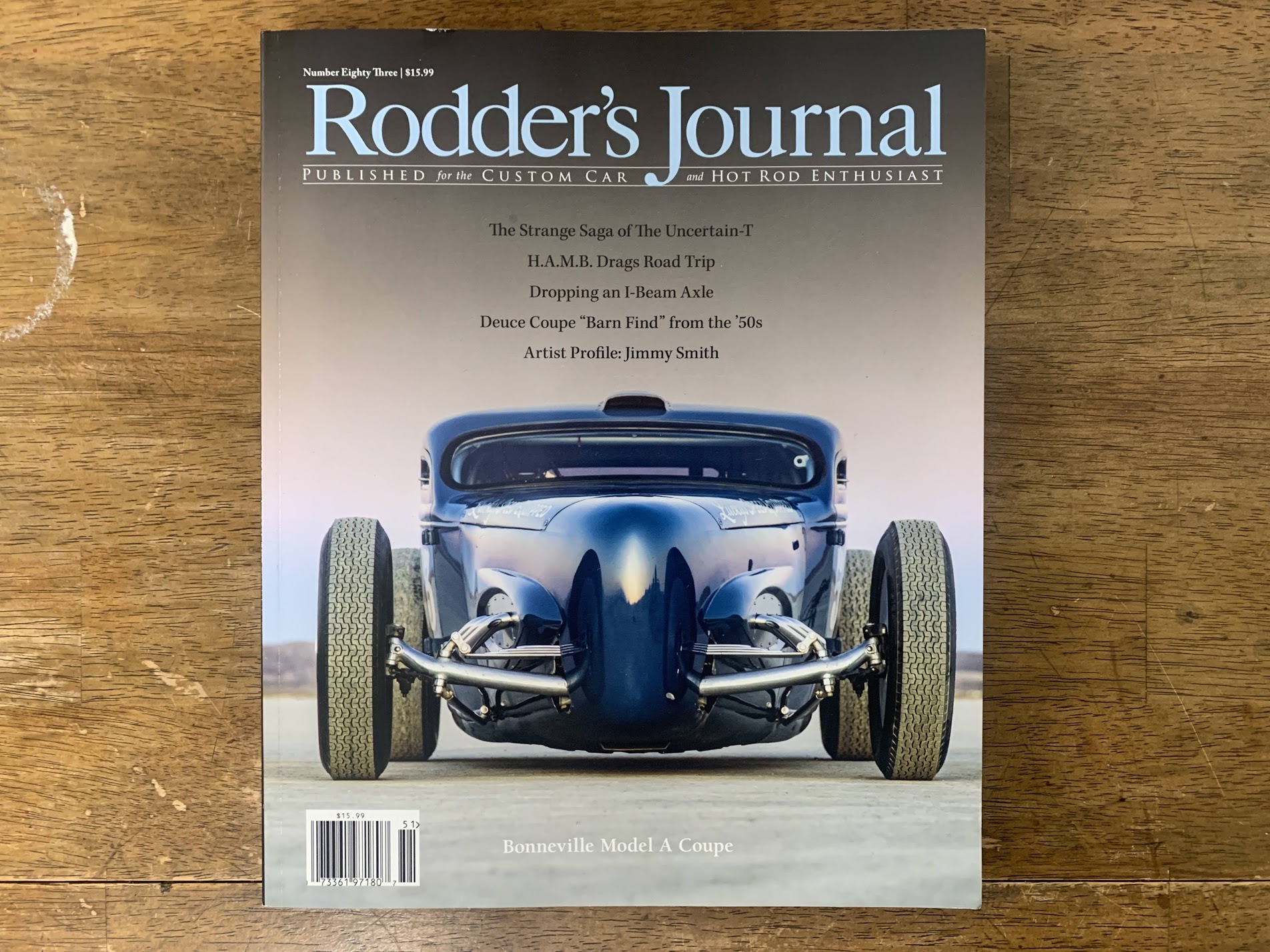 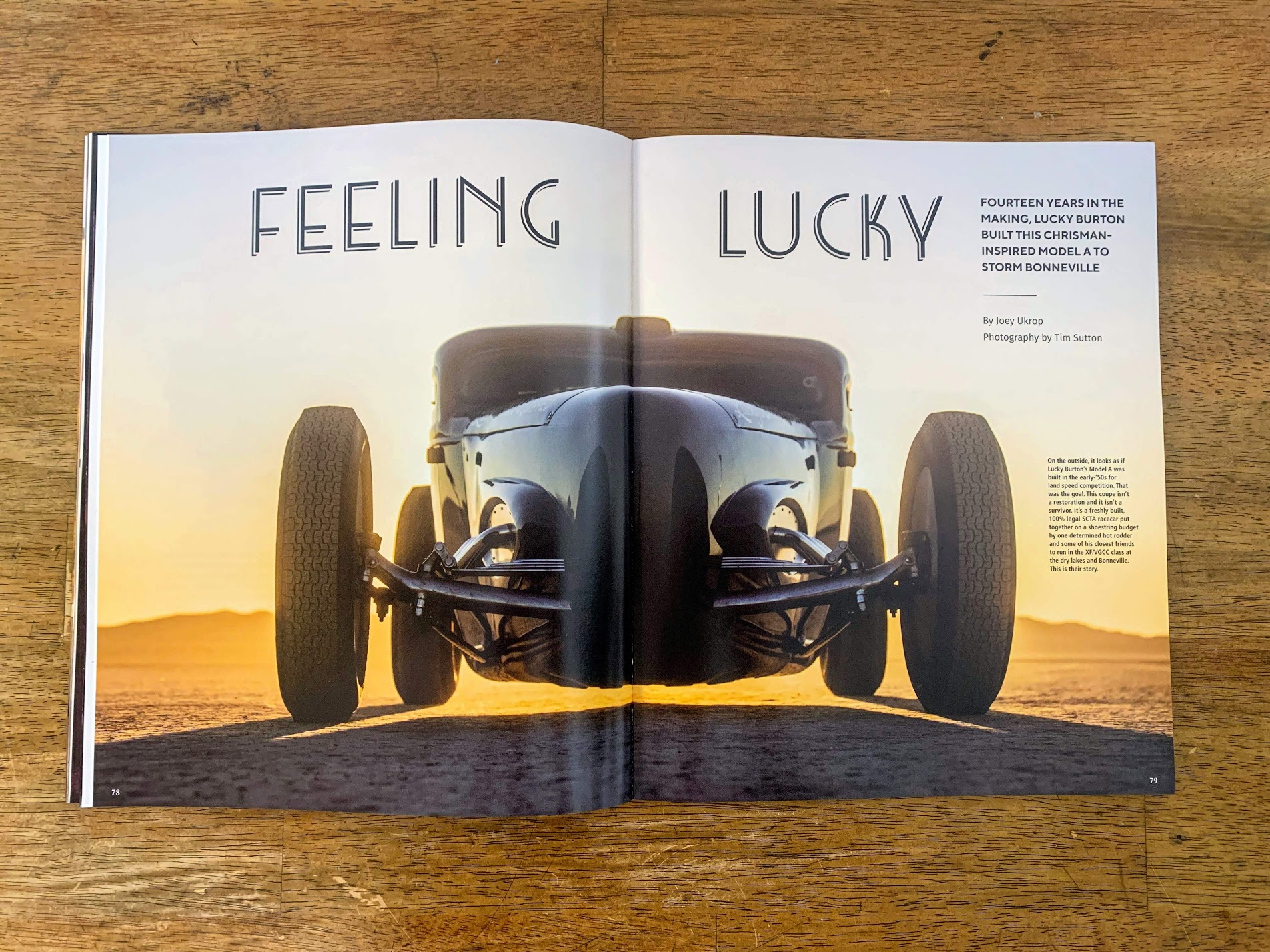 As Lucky filled in the details, he mentioned that his friend Piero De Luca (of Mad Fabricators) was there filming pretty much the entire time. Highs and lows, setbacks and triumphs—they were all pieces of his latest documentary “Stormin’ Bonneville,” which he created in conjunction with Stromberg.

Luckily for us, all five parts are available online—for free. This series offers an exclusive, in-depth look into what it actually takes to build something of this caliber. And as you watch it, you get to know Lucky, his friends and the shop where the plan came together. It’s real—and undeniably fun.

Check it out below, and make sure to subscribe to the Mad Fabricators channel for more traditional hot rod and custom car content. You’ll be glad you did.

Opening photo by Tim Sutton. Check out Lucky’s thread on the car here.