You may not believe it, but I don’t buy enough magazines. When I do, I certainly don’t pick them haphazardly. Each and every purchase has to have a purpose. Maybe it’s a feature car, event coverage or a road trip tale by a writer I enjoy. When it comes to vintage titles, I’m always on the lookout for those with memorable machines printed on their musty pages. No, I’m not looking for the best or the worst. Instead, I’m searching for the rods, customs and racecars that show how things really were during hot rodding’s Golden Age.

When I was back in Michigan last month, I scooped up a handful of new-to-me magazines from the 1960s. While brainstorming this week’s article, I plopped down in my living room and started leafing through them. First one off the stack: Popular Hot Rodding, September 1962. Initially, I asked myself “Why exactly did I buy this one?” Then, as I cracked it open, the answer became immediately clear.

Yes! There it was—a sliced and diced ’27 Model T built by the Choppers car club of Ohio. Dubbed the “Hairy Mutha,” the sedan was everything you could ever want in an early street/strip machine. There are a whole lot of talking points here, but let’s zero in on the biggest ones.

So, of all the feature cars in that issue, why was I drawn to the Choppers’ sedan? It’s quite simple, really. It reminds me of the hot rods I grew up seeing in the Detroit Autorama basement, but it’s finished to a higher degree. It’s a budget build with plenty of soul—and that’s why it deserves another look half-a-century later, right here on The Jalopy Journal. 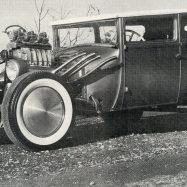 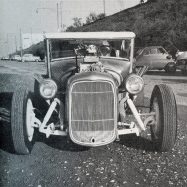 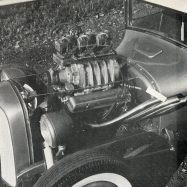 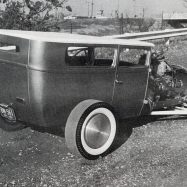 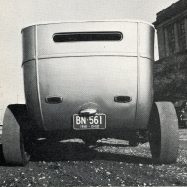 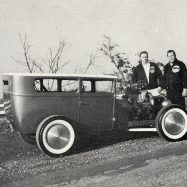 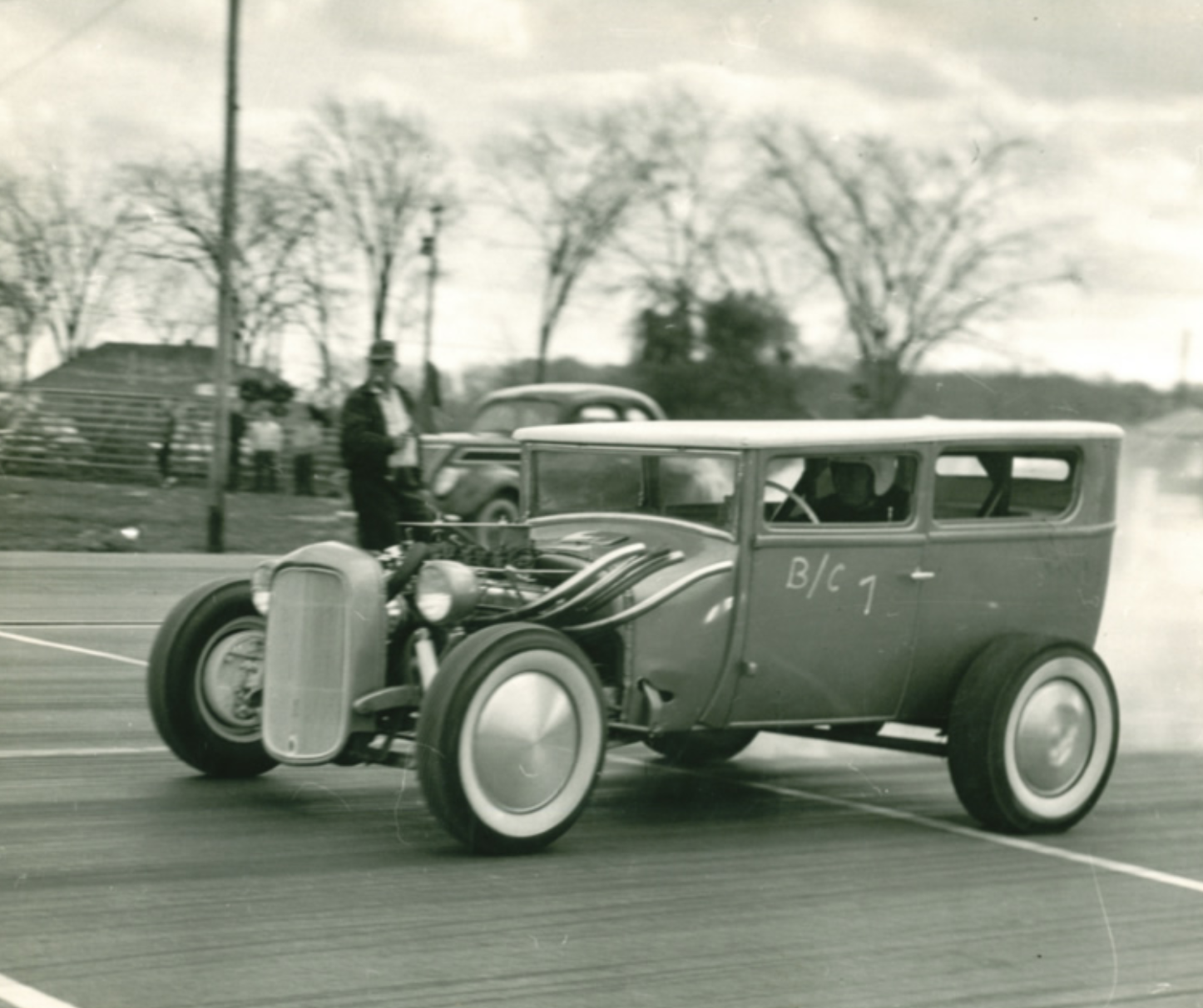