The Birth of Hot Rodding

Posted by Jive-Bomber on January 28, 2020 and filed under: Hot Rods

I wanted to continue my series of ‘Out-of-print books you should get if you can’, with one of my favorite early color hot rod pictorials: “The Birth of Hot Rodding” (2003), by Robert Genat, featuring Don Cox photos. This gem contains tons of large Kodachrome images shot at the dry lakes of Southern California, mainly in the golden post-war era between 1947 and 1948. The SCTA and organized hot rodding was still entirely grass roots at this point, and Cox captures the energy and enthusiasm of this special time quite vividly. An unexpected surprise was found while thumbing through my copy; The autographs of the late, great Wally Parks and So-Cal Speed Shop founder Alex Xydias, which I met at the Petersen Museum’s Hot Wheels Hall of Fame dinner only a few months after this book came out.

The bad news is that this incredible book is indeed out of print, but the good news is pre-owned copies are not that expensive… yet. 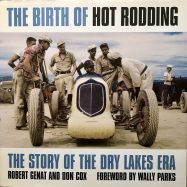 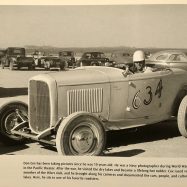 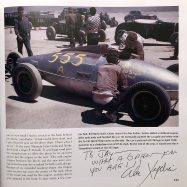 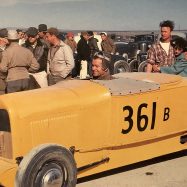 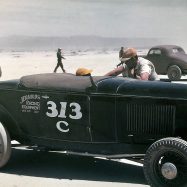 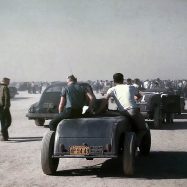 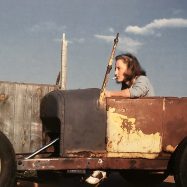 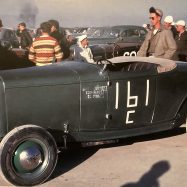 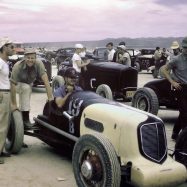 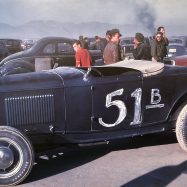 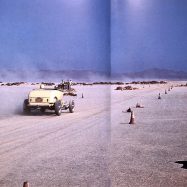 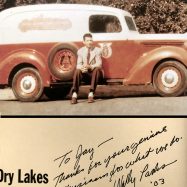 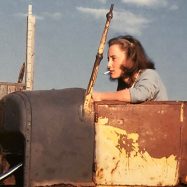