Posted by Ryan on November 1, 2017 and filed under: Customs, Feature Articles

In Jalopy Journal #3, my favorite feature is probably the long-form we did on Fabian Valdez. First and foremost, I just love Fabian… And second, his ’50 Chevrolet is at the top of my list of contemporary custom builds. And the main reason behind that is that I simply love the way Fabian has gone about building the car.

I remember years ago when it was in bare metal and being driven all over the place with an “in-progress” look. And it was a legitimate look, because Fabian was actually building the car while he drove it. Year after year, Fabian would make changes to the car and year after year, I would witness them in the flesh at some random car show.

It just felt so much like a “little book car” not only because of the look, but because of the process. And then, he painted it… and the car became… Well, perfect.

Anyway, Tim Sutton shot the car for the book and because we had limited space, we have a ton of unpublished shots. Here’s just a few: 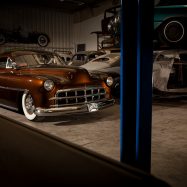 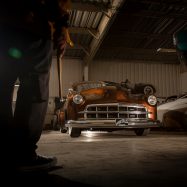 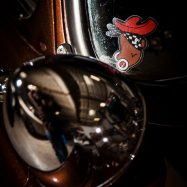 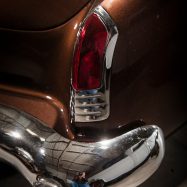 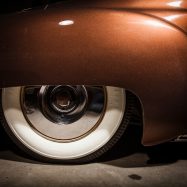 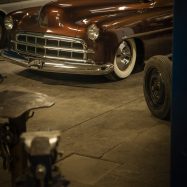 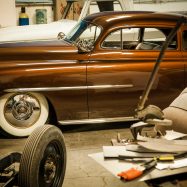 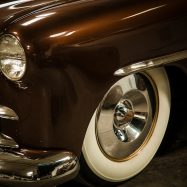 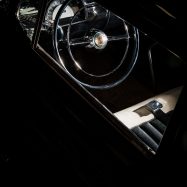 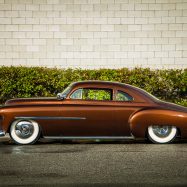 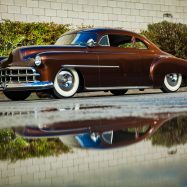 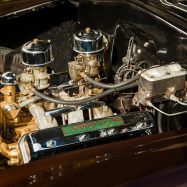 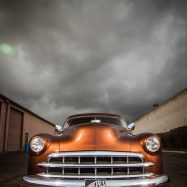 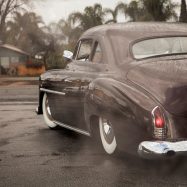 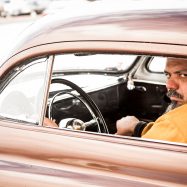 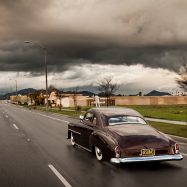 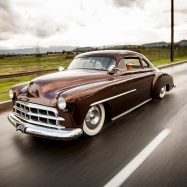 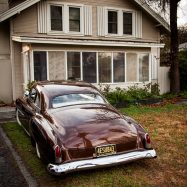 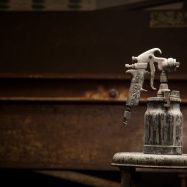 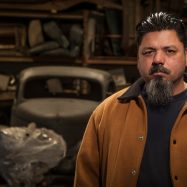