Battle of the Compact Customs: 1961

Posted by Jive-Bomber on February 22, 2017 and filed under: Customs

As the Sixties were dawning, the American automobile scene was changing drastically. Pressure from Volkswagen sales and a more youthful and female buying audience required smaller cars be offered by the Big Three to stay competitive. 1960 saw the birth of the Chevrolet Corviar, the Ford Falcon/Mercury Comet, and Plymouth’s Valiant, leading the compact car segment to heat up quickly. If your doubting how big their impact was, consider that the February ’60 Hot Rod magazine featured a Corvair-Falcon-Valiant match up, and then Compacts were mentioned or shown on the cover for 7 more issues before the year was even over!

Lets do an exercise taking you back to 1961 to buy and customize an American Compact. Pick the best looking one in your opinion and how you would customize it: Gasser? Sleeper? Lead-Sled? 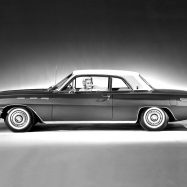 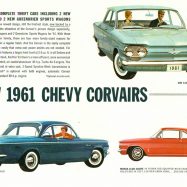 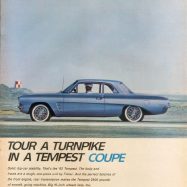 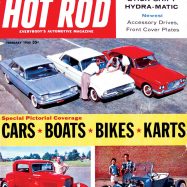 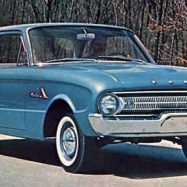 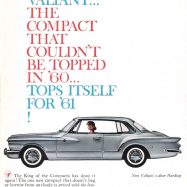 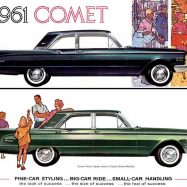 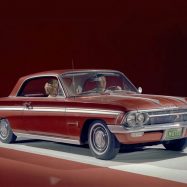 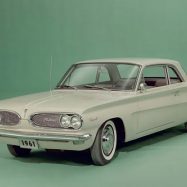