Posted by Ryan on June 28, 2016 and filed under: Feature Articles, Hot Rods

The story of the Auderer Roadster is long and detailed. And honestly, you owe it to yourself to get caught up on that story before you watch the video feature below. So, get to it:

The Auderer Roadster: Part 4 (Glamour shots of the flathead)

So yeah, the Auderer Roadster has been around a long time. We’ve got no idea when it was built originally, but even in the decade plus that Brian has owned it, the history is quite staggering. This car is a very big part of the traditional hot rodding renaissance movement in Austin. It’s important. And so, I figured it was the perfect candidate for my first real video feature. Enjoy: 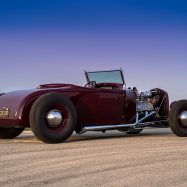 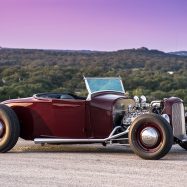 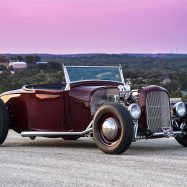 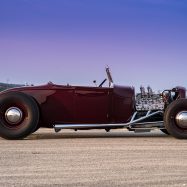 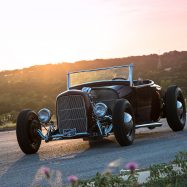 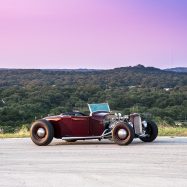 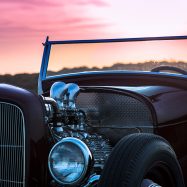 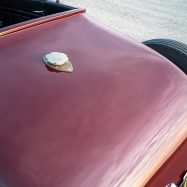 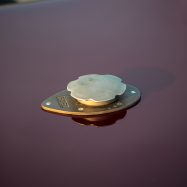 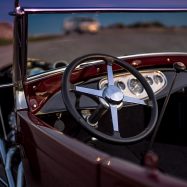 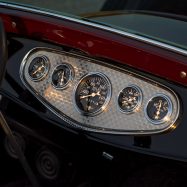 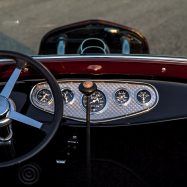 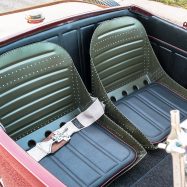 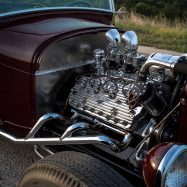 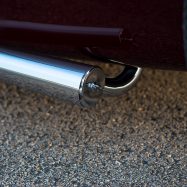 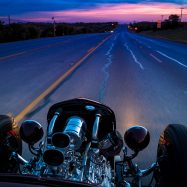 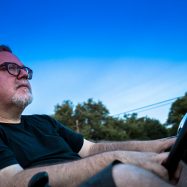 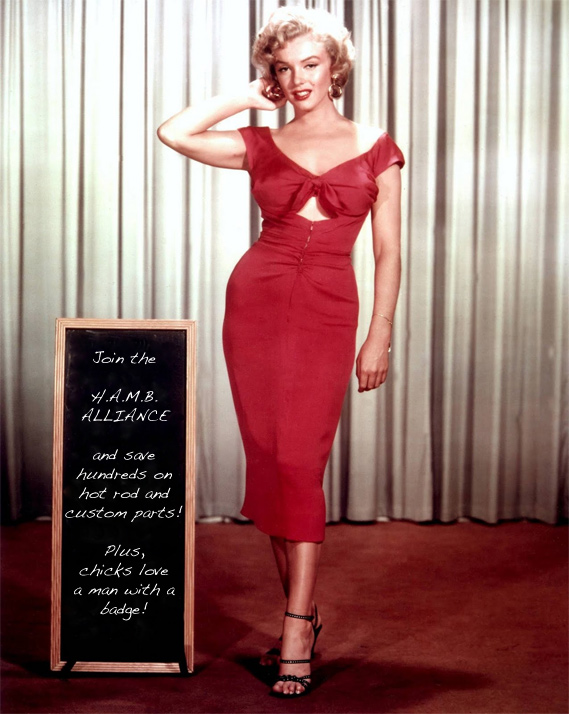