A Roadster from the Twilight Zone

Sprouted from the middle ground between light and shadow, rooted somewhere between science and superstition we have a roadster from the dimension of imagination we call the “Twilight Zone.” Cue the music if you will—this one’s a period piece from an era gone by.

It appears that Bob Ferriel of Miami, Florida, had an affinity for hot rodding and science fiction. I’ve searched the book clubs (and related mailing lists) as well as car clubs in the area, and there isn’t much out there about Mr. Ferriel or his Miami-based Quarter Milers. That being said, we do have a few tidbits about his bright red Model A that he built back in the late-’50s.

The roadster’s nice. Long, low and adequately powered. Looking at the car from a 21st century perspective, it’s easy to point out stylistic elements that could be improved (see exhaust routing,) but overall it has charm.

Not a whole lot of ink for this one—just a two-page feature with a bonus color page in the now defunct Customs Illustrated from summer 1964. By that point, roadsters such as Bob’s were losing popularity, and you can’t help but wonder about the fate of this one. Whether it’s lost or found, it still stands as a fine example of the type of cars that were being built at home during our hobby’s Golden Years. I wouldn’t kick it out of the garage, would you? 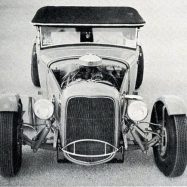 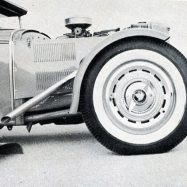 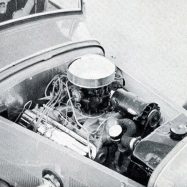 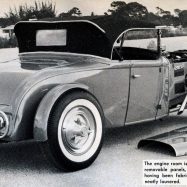 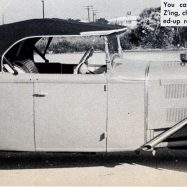 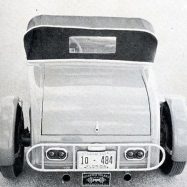