Posted by Ryan on February 4, 2015 and filed under: Feature Articles, Hot Rods

I think it was 2010 (checked and yep!)… Joyo, Silva, and I hauled out my ’39 sedan to the Prune Orchard to get a lesson from Keith Tardel on the finer points of rebuilding a flathead Ford meant for the rigors of daily duty. While on the orchard, Vern Tardel was just finishing up a “doo-doo” brown ’32 roadster for Joe Fazio of So-Cal Sacramento fame. All of us were taken by the car, but Joyo in particular had a bad fever for it. In fact, it was this roadster that first inspired his own ’32 that we will be featuring a little later in the future.

For now, however, lets focus on Joe’s car… It was actually the last of TEN ’32 roadsters that Joe commissioned Vern to build. Each car in the collection has it’s own take on things, but this one is actually my favorite. Since it was the last to be built, parts around the orchard were getting a little scarce and ideas to differentiate were getting thin. Essentially, the car you see here is a bit of a “left-over” special.

And to me, two aspects of the roadster really make it sing. The first is the absolutely unexpected rolling stock. A set of 17″ wire wheels sourced from a ’34 Ford were just laying around in the yard, so Vern cleaned them up and mounted some rubber. This, in combination with the proud stance, gave the car a really early feel – as if it was built just prior to the war or immediately after. Augmenting this period flavor is the surprisingly hot 21-stud motor. It’s stroked by way of a 4″ crank and cammed by way of a nasty Potvin. Add a set of Eddie Meyer heads and a simple sling shot topped with Strombergs and you have yourself a transitional motor that could have been built anywhere between 1941 and ’48.

The other aspect of the car that (to me) really sets it apart is the paint. It’s a Ford color, but in the flesh it come across as a color you’d find in an industrial setting or maybe on some 40’s era farm implement. It’s obvious that the Brookville body was prepared well and the paint was laid down with a great deal of care, but it doesn’t at all feel like a modern and/or plastic paint job. Instead, it looks like something that would have come straight out of Detroit in 1932. It’s a man’s paint job.

In any regard, what we have here is a very traditional roadster that in many ways is synonymous with a Tardel build, but has a few tricks up its sleeve as well. And like a lot of the Tardel cars that came before it, it has inspired folks to further explore what could be considered an unexpected direction. More on that and Joyo’s resulting ’32 roadster a little later…

Enjoy the photos from Bryan Rusk. 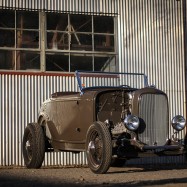 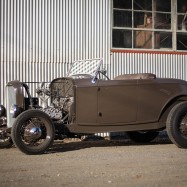 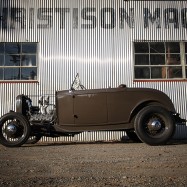 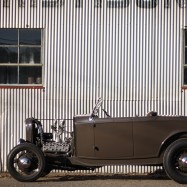 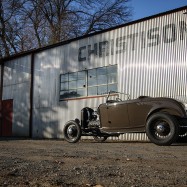 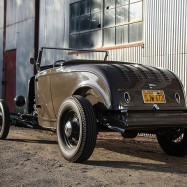 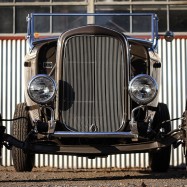 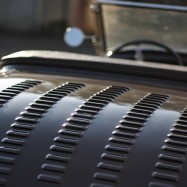 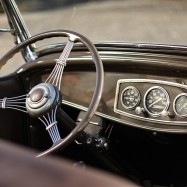 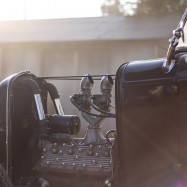 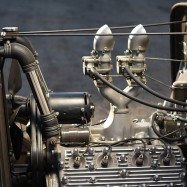 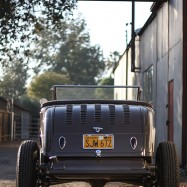 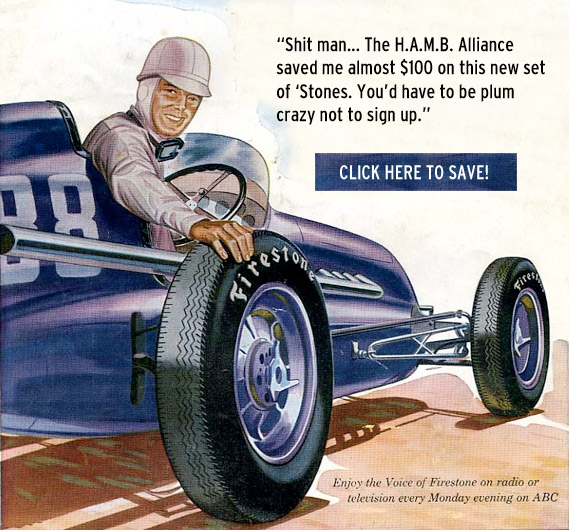