My eyes had finally opened enough for me to focus on the reflection across the windshield and I was stunned at the shock of recognition. For a confused instant, I thought that Keith had brought someone along with him in the car that I just hadn’t noticed before. And now there he was, by God – a puffy, drink-ravaged, disease ridden character… like an awful cartoon version of an old snap shot in some once-proud mother’s family photo album. The face was somehow recognizable, but I couldn’t be sure whom it belonged to. It wasn’t until the needle on the tack settled down that my senses began to take hold again. It was then that I realized that the vaguely familiar face I was focusing on was my own.

It takes an incredibly violent form of acceleration to cause an experienced man of speed to lose his senses like that. There’s no shame in it. Just shock… and awe.

What you see before you is a roadster that you have probably seen before. Since the Round Up, pictures (and even a video) of the car have been leaked all over the H.A.M.B., but its a story that has really yet to be told. Today, we tell it.

A few years ago, Keith Tardel gave me a call to tell me that Kent Fuller had decided to sell his famously mint ’34 Ford roadster body. I dreamed of owning it, but so did my pocket book. Another few months go by and a good pal and repeat customer of Keith’s, Tom Dixon, had decided it was time to do a ’34 roadster. Obviously, his timing couldn’t have been better.

So Keith and Tom decided on a look and feel and the project was started in Keith’s Santa Rosa shop. Their goals were lofty, but simple. Tom wanted a traditionally inspired roadster and Keith wanted to do something a bit outside of his wheelhouse. They both wanted to end with a car capable of running 200mph. And what might seem like a stretch to most, is just logistics to Keith. We’ll get to that later…

The car was probably 80-percent or more done when Keith had to drop his tools in preparation for a move to Texas and a new position at Austin Speed Shop. Jimmy Warren had already sprayed the paint on the frame and body and Keith had gotten it rolling in preparation for the move. Once the car arrived in Texas, it didn’t sit long.  Phil Cato was called on to button up the interior while Keith fabricated the headers and worked on the details. A few weeks out of April and the car was running and driving. In fact, it was sometime in early June when Keith took me on my sense altering ride.

And this is where this story pivots… Go ahead and take a scroll through the photos now. What you see is really not all that atypical of a Tardel car. Hell, throw hoodsides on it and you’d probably guess it was flathead powered. The stance is perfect. The details are well buttoned. And it has that sort of subtle darkness to it that most Tardel cars have to them.

This is decidedly NOT a traditional hot rod in any sense of the word.

Credit goes to the monster 480 cubic-inch Robert Pond FE motor. LJ’s Speed in Napa, CA did the machine work and Keith did the assembly. Combined with a shoebox full of subtle speed secrets, the combination is worth something north of 700hp. The final tune isn’t done yet, so the true potential isn’t really known at this point, but there is a whole of it – that much is sure.

Admittedly, such an epic car deserves a much less casual photoshoot than what was done here, but I’m certain that’s coming from someone with bigger chops than my own. Until then, these will have to do: 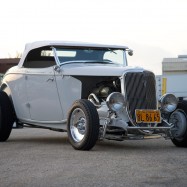 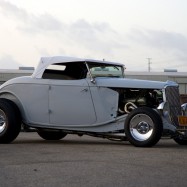 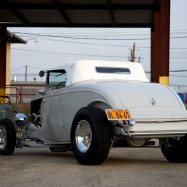 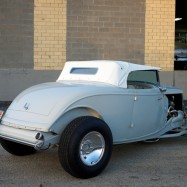 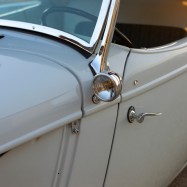 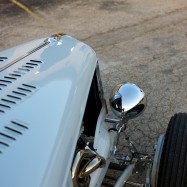 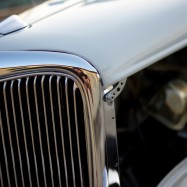 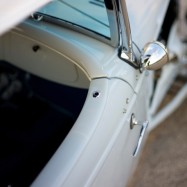 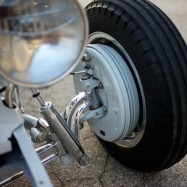 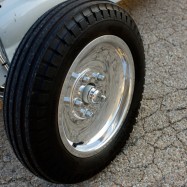 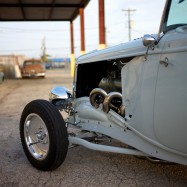 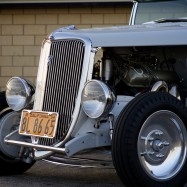 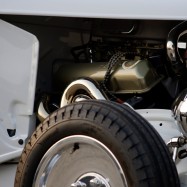 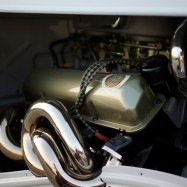 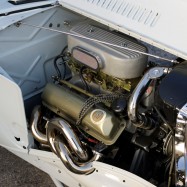 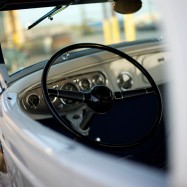 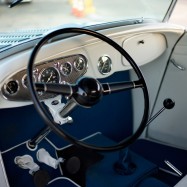 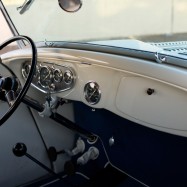 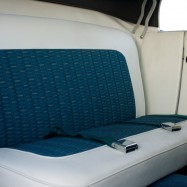 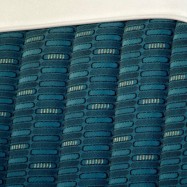 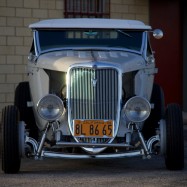 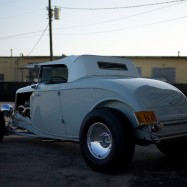 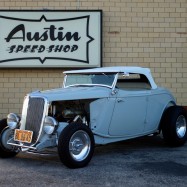 Special thanks to Keith and Austin Speed Shop for putting up with my shit and allowing me to shoot the car on such short notice. Keith is my brother, so he’s forced to deal with me… The rest of ASS isn’t as unfortunate and while they might be some of my closest friends, they are under no obligation to deal with my shenanigans, but do so anyway. I love you guys for it. Seriously.