Lee Pratt’s shoebox is no mystery. It’s been featured plenty in various publications through the years, but John Jackson sent me these unpublished photos and I thought they were worth a feature…

Essentially, this is a story that starts thousands of years ago. A planet in a galaxy far away gave up the ghost and combusted into meteorites. One of those planetary pieces traveled towards earth, avoided all kinds of other treacheries and reached our atmosphere with such vigor that it was able to survive the fall to the surface. It planted itself in the northbound lane of I-35 just outside of Ada, Oklahoma.

And then, a few years back Lee and I nailed the resulting crater while traveling to a car show in Kansas. The oil pressure gauge immediately plunged. Lee shut the motor off and we coasted to the next exit, but it was too late – metal met metal with no lubrication and the little flathead self combusted, not unlike that damned planet did so many thousands of years ago.

Fast forward a few more weeks and Lee’s shoebox was invited to be in a display of past Rod & Custom Magazine cover cars at the Grand National Roadster Show. There was a catch though – Lee’s shoebox had never been on the cover and arrangements had to be made to rectify the situation.

Enter brother Silva. Kevin and Lee worked off and on for a few weeks and replaced the Shoebox’s sick flathead with a healthy nailhead just in time for the GNRS. Meanwhile, John Jackson was called upon to shoot the car for an R&C cover in an effort to make the future show appearance legit.

Somewhat incredibly, it all went down without a hitch and the car made the show in Southern California.

Well, most of it went down without a hitch. Although the car was featured in the R&C display at the GNRS, it was never featured in the magazine. Logistics I suppose… In any case, these images have languished on John’s hard drive ever since. Enjoy them: 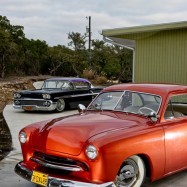 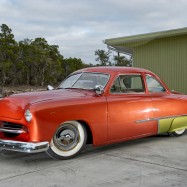 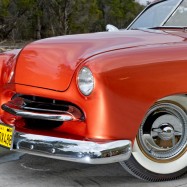 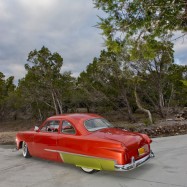 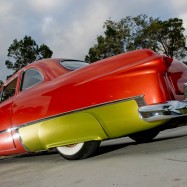 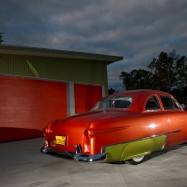 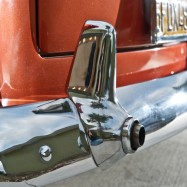 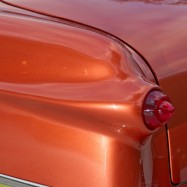 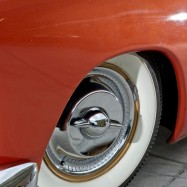 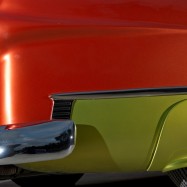 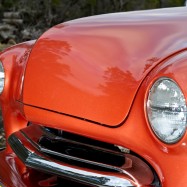 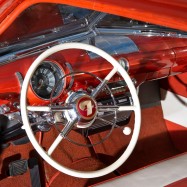 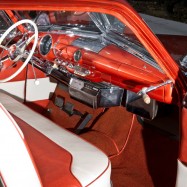 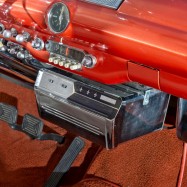 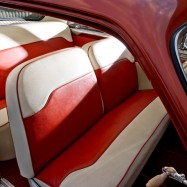