Posted by Ryan on February 7, 2013 and filed under: History

In 1922, Carlo Borrani started a wheel company with an acquisition. A short time earlier, a Brit by the name of Rudge Whitworth had patented a unique new method to mount a wheel on a hub by way of a splined drum and a single lock nut – now commonly known as a “knock-off.” Carlo saw the brilliance in the design and quickly bought the license and opened up shop in Milan, Italy. Within his first year of business, he was supplying wheels to manufacturer race shops such as Alfa Romeo, Auto Union, Bianchi, Isotta Franschini, Itala, and Lancia.

In 1924, Borrani supplied wheels to the Alfa Romeo ran by Enzo Ferrari. Enzo went on to win the “Coppa Acerbo” that year and from that point forward, Borrani wheels became a mainstay on all Scuderia Ferrari cars. By the early 1930’s, Borrani was dominating the race scene with his super light aluminum wire wheels. Everyone from Maserati to Auto Union was running the Italian wheel and winning with them.

The American introduction to Borrani didn’t really happen until the early 1960’s. Enzo Ferrari created an enemy out of Henry Ford after hosting the American in Italy for acquisition talks. The talks broke down and both men walked away with a nasty taste in their mouth. Henry decided to take his revenge on the race track and quickly funded development of the Ford GT40 – known in-house as the Ferrari killer.

You can probably guess what wheels Ford elected to use on the first GT40 – Borrani wire wheels. 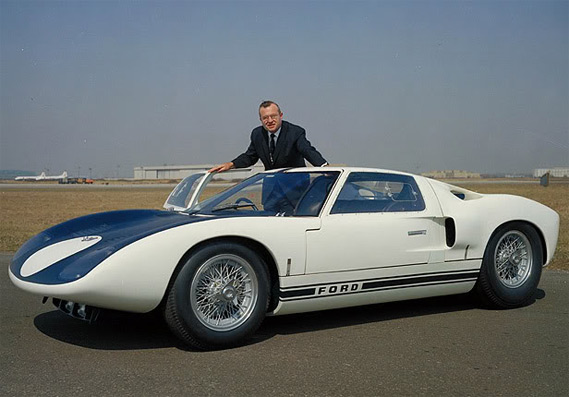 But Borrani’s wheels made their way to America on other cars as well. Throughout the 1950’s, the wheels were used on a number of concept cars originating in Detroit. And in 1962, Bill Mitchell chose the wire wheel for his personal pet project – the Buick Riviera concept car also known as the XP-715 concept. And although Borrani wheels were not a factory option on the Buick, the factory hubcap did it’s best to emulate the look of a Borrani wire wheel.

It’s this last bit that piqued my interest recently. Buick thought of the Riviera as a “personal luxury” car, but in doing so they really created what could be considered America’s first real GT car. And it is with that thought in mind that I’ve approached my ’65 Riviera. The end game will hopefully be a car that subtly pulls from both the European GT genre and the American custom genre and creates a car that closely resembles what Bill Mitchell would have liked to see in production in 1963 given no engineering or production limitations.

So, yeah… I’m now working with Borrani and trying to figure out how all of this is going to work. It’s been a lot of fun thus far… and I figured I would lay down some inspirational photos for you guys to gander. Enjoy: 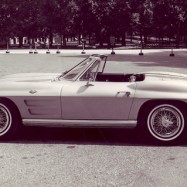 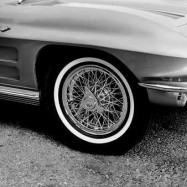 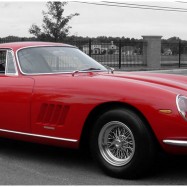 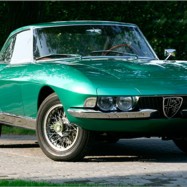 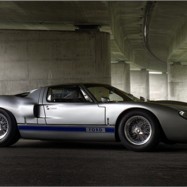 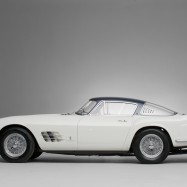 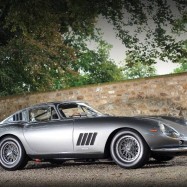 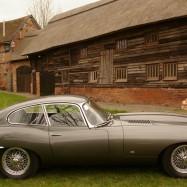 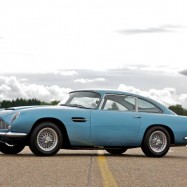 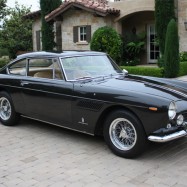 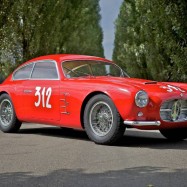 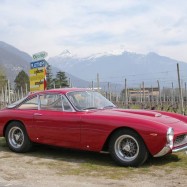 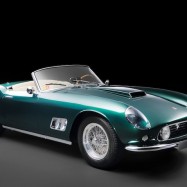 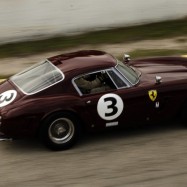 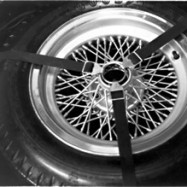 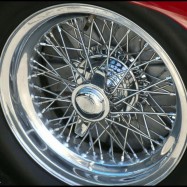 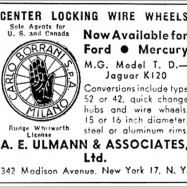 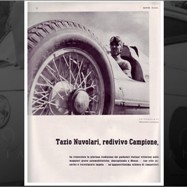 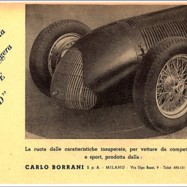 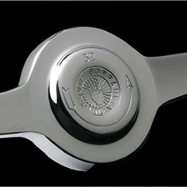 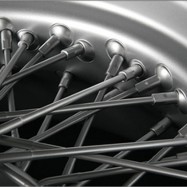 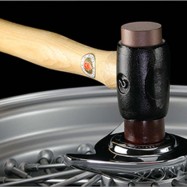 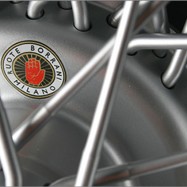