I actually got an email from Al Twitchell about 10 years ago. In it, he stated that he used to be into customs cars and even built a few in the 1950’s. He included a few shots of the cars he had built – this ’52 wagon was one of them, but it was his last. I guess after four or five builds he just got tired of the hassle and moved on to other hobbies. “I’ll always be a car guy though,” he ended with.

Recently, I thought back to that email and Al’s wagon with thoughts of a feature on The Jalopy Journal. Amazingly, I was able to dig up an email address and fire off a note. Shooting the shit with guys like Al has always been something that I enjoy, so I looked forward to learning more about Al and his short-lived life as a lesser-known custom car builder.

Sadly, I learned this evening that Al passed away in 2010. They say timing is everything…

Anyway, I figured I would feature Al’s ’52 today as a sort of tip of the hat to Al. Here it is in all of it’s glory: 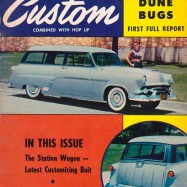 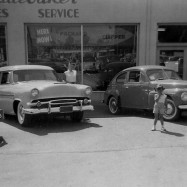 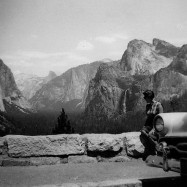 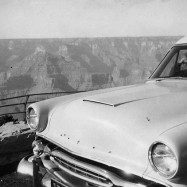 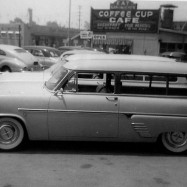 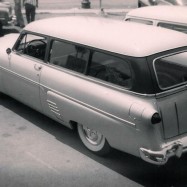 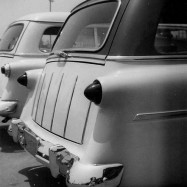 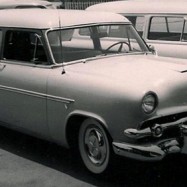