Posted by Ryan on August 30, 2011 and filed under: Event Coverage

The Hot Rod Revolution is a show that is very special to me. It started with two families using a car show as an excuse to get together and have fun. The Tardels and the Cochrans would meet in Northern California and host a small number of cars on an old baseball diamond. To our surprise, something special blossomed. Quite quickly, the Hot Rod Revolution turned into one of the best small car shows in the country.

It was never a very organized event. It certainly wasn’t professional. We just kind of threw it together and let the cars fall where they may. To this day, I’m not certain how we got to where we are now.

The smartest thing we did was add to our partnership. Last year, Steve Wertheimer and Will Muntz joined our band of Revolutionary soldiers and we moved the show to our hometown of Austin, TX. We all fell in love with an old Power Plant and decided it would make one hell of a venue. It did. In fact, I would venture to say that the 2010 Hot Rod Revolution was the most photographic car show in history. I feel that strongly about it.

So you can imagine our dismay when the Power Plant was, quite literally, taken off the grid earlier this year. We struggled to figure a venue that would have the same impact… the same vibe… The atmosphere of the Hot Rod Revolution has always been its calling card and we weren’t about to settle for something ordinary.

We didn’t. The 2011 Hot Rod Revolution will be held on December 10 at Camp Mabry in Austin, TX.

Camp Mabry is an active military base. It’s war time. This was no easy feat gentlemen, but thanks to some great new friends in the US Army and a whole lot of planning by a number of people, this is actually going to happen. We are going to hold a traditional hot rod show amongst soldiers, tanks, jeeps, and other paraphernalia of war.

But wait, it gets better… Camp Mabry is the third oldest active military installation in all of Texas. It was founded in 1892 and is drenched in history of all kinds. In fact, one of the best WWII museums in the state is grounded on the base. We are working to make that museum a part of the show.

This is not… not by a long shot… going to be an ordinary car show fellas.

A Sidebar of Sorts
Of course, the Hot Rod Revolution is a pre-48 traditional hot rod show. It’s also a “pre-registration only” event. We’ve always been fairly picky about the cars we let into the show as we value quality over quantity. That tradition will continue this year. If you are interested in entering your car, head on over to HotRodRevolution.com and start the process. 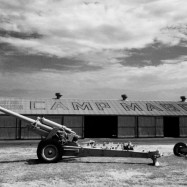 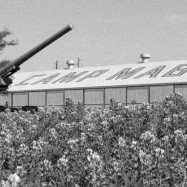 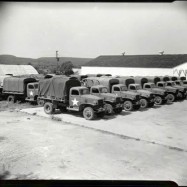 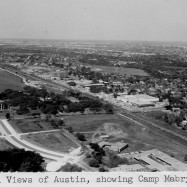 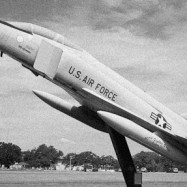 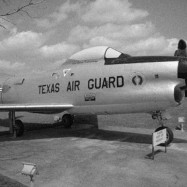 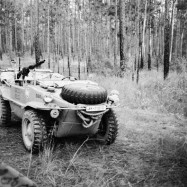 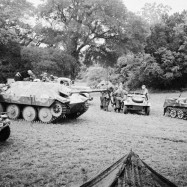 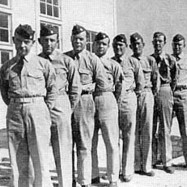 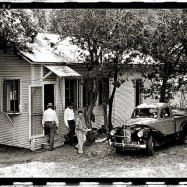 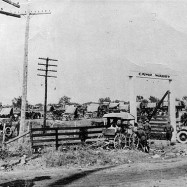 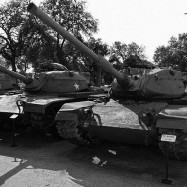 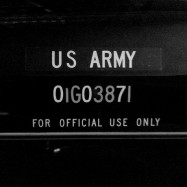