The traditional hot rod scene in Sweden is an amazing one. For years, those fellas have been using creativity to replace accessibility and as a result, they’ve built a number of cars that have a very specific look to them. It’s really quite hard to put that look into words. Sure, traditional cars all have some commonality to them. Some say that it’s almost impossible to be fresh and traditional at the same time, but in my opinion the Swedes go along way towards putting that argument to rest.

Recently one of our members, Mr. 42, attended the Power Hot Rod Reunion in Sweden and brought along his camera to cover the event. You’ll notice some of the cars covered are indeed awkward and foreign, but a few are just right… and somehow different at the same time. 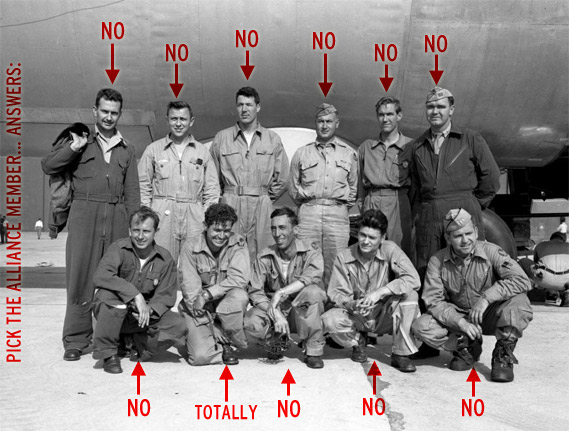