Posted by Ryan on October 8, 2010 and filed under: History

In 1951, NASCAR was just starting to gain traction around the country as a viable spectator sport. However the leagues leader, Bill France, was frustrated with the big wigs of Detroit. Even though NASCAR was dominated by cars from GM, Ford, and Chrysler, the fellas in the ties weren’t interested in supporting the sport in the least. To rub their noses in it, Bill France decided to celebrate the Motor City’s 250th birthday with a 250-mile race in Detroit.

To be honest, this is one of the only NASCAR races I’ve ever paid much attention to. I do so not only because of the “Punk Rock” nature of Bill France, but also because I have some ties to the fellas that were involved. The winner of the race, Tommy Thompson, went on to have a son that became a family friend of the Cochrans. And then, of course, their is the man himself – Bill France. His grandson gave me my first real big break in the technology world and is largely responsible for my move to Austin, TX five or six years ago. He also played a very big part in my decision to turn The Jalopy Journal over from a hobby to a career.

And so I find myself always looking for articles that covered the event. My favorite was written by Bill Callahan and was featured in the November, 1951 issue of Motorsport Magazine. Here is the article in its entirety: 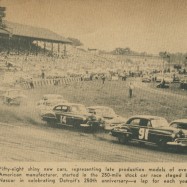 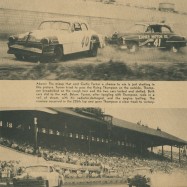 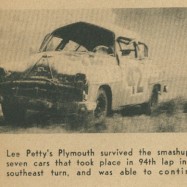 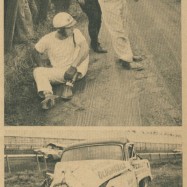 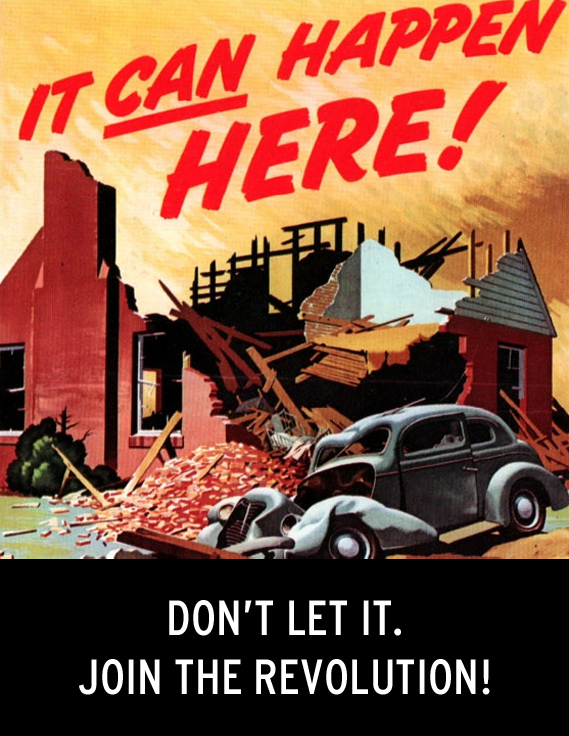